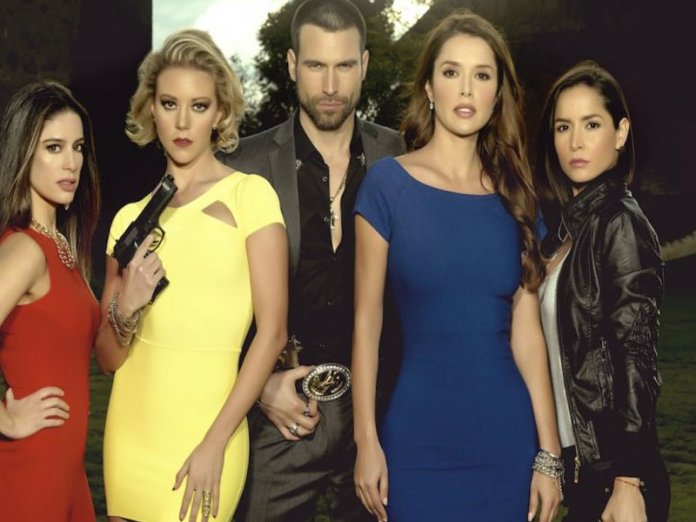 Fans of Telemundo telenovelas can now release their bated breath as the DStv channel finally aired its first new telenovela for the year. The new series ‘My Perfect Family’ is a family comedy drama that revolves round the lives of the Guerreros. The Guerreros are an interesting mix. With their mother deported to Mexico after their father’s death, five siblings struggled to achieve their dreams in the United States of America. The eldest El Patas (Jorge Luis Moreno) is caught between taking care of his younger siblings and his drug addict wife Ashley (Natasha Dominguez). Of all his siblings he and his immediate younger sister Rosa (Laura Chimaras) were born in Mexico, making them illegal immigrants in the States. Unlike Patas, Rosa never assumed the mother’s role for her younger siblings. Instead, she depended on her beauty to get her everything she needed.

On the other hand Marisol (Gala Montes), right from an early age took upon the maternal role to cater for her siblings while pursuing her football dream. His younger brother Julian (Gabriel Tarantini) however is a headache to his siblings as he is always involved in one trouble or the other. The baby of the house Lili (Ainhoa Paz) longs for the care of her mother.

While the siblings struggle with the obstacles and hardship that most immigrant families encounter in the States, their mother Irma Solis (Laura Flores) unknown to them already has a child for another man in Mexico.

The novela strives to bring to fore the struggles of immigrants, a recent trend that is seen in most of Telemundo’s productions.

Viewers can also relish the features of some of the familiar characters like Flores and Montes who acted in ‘Part of Me’ as well as Chimaras from the thrilling ‘Blood and Wine’. The telenovela airs 4 pm, weekdays on Telemundo channel on DStv. 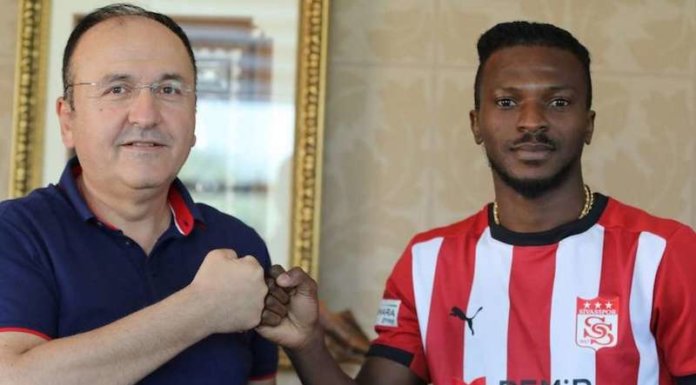