Danbatta, in a statement signed by the Director, Public Affairs of the Commission, Mr. Nnamdi Nwokike, extolled the virtues of the President, adding that the electoral victory was a reward for his selfless service to the nation.

He further observed that the Commission has, in the last four years, received the unwavering support of the President, which helped not only in reasserting its regulatory independence, but also making it a global household name in the area of regulatory excellence, and operational efficiency.

History was made last year when Nigeria surpassed its National Broadband penetration target of 30 per cent, as 31.48 per cent penetration was attained at the end of December, 2018, Danbatta said.

The broadband penetration figure was 8.5 per cent when President Muhammadu Buhari took over the mantle of leadership of the country and appointed Prof. Danbatta as the Chief Executive Officer (CEO) of the NCC in August, 2015.

Danbatta, therefore, expressed optimism that with the continued support the Commission is enjoying from the Presidency, NCC is now ready to take the broadband penetration to the next level.

According to him, the telecom industry had in the last four years, remained resilient even in the face of most daunting economic challenges the country has ever experienced, with quarterly contribution of between N1.4 trillion to N1.5 trillion to the nation’s GDP—according to the statistics released by the National Bureau of Statistics (NBS). The contribution to the GDP has hit N.19 trillion in the fourth quarter of 2018 according to the bureau.

There were 174 million active subscribers on the nation’s telecommunications networks as at January, 2019, while the figures for internet users hit 113.8 million in the same month. 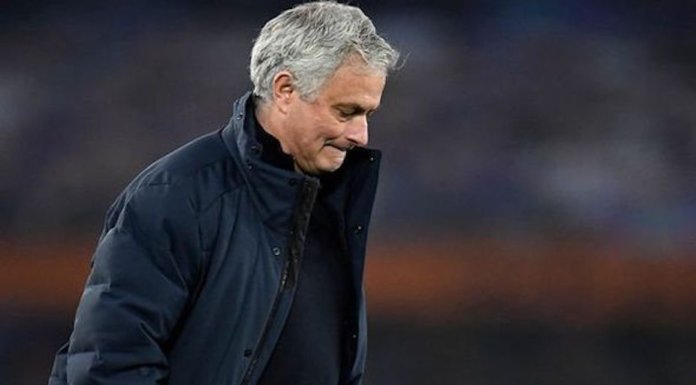