The Ijaw Youth Council (IYC) Worldwide has asked the candidate of the All Progressives Congress (APC) in last Saturday’s polls and President of Nigeria, Muhammadu Buhari, to expedite action on ongoing projects in the Niger Delta, now that he has been re-elected.

A statement by the Spokesman of the umbrella body of Ijaw youths, Daniel Dasimaka,  described President Buhari’s victory as a testament to the level of acceptance he enjoyed in different parts of the country.

The Council urged the President to consolidate on the efforts and support he received from the Niger Delta region to develop the area in his second term in office.

“We congratulate President Muhammadu Buhari and urge him to treat his victory as a victory for all Nigerians and to see the entire country, including regions and states where he did not win as his constituency.

“We call on the President to effectively  utilise and build on the massive support he and his party received from the Niger Delta in general and the Ijaw nation in particular on his race to reelection by developing the region and Ijaw land.

“ This victory affords President Buhari the golden opportunity to write his name in the sands of time in the Niger Delta  by completing projects like the East West road and the Ogoni Clean up.

The youth body also listed the Brass LNG and Petrochemicals,  Brass Fertiliser, Train 7 of the Bonny LNG,  Bodo-Bonny Road as some of the projects that should receive expeditious action.

It demanded the stoppage of Gas Flaring and the transformation of flared gas to Power, noting that it was in the best interest of the country to pay attention to the problems of the region.

“Ijaw youths pledge to continue to work with President Buhari to deliver on his development plan for the Niger Delta by maintaining the peace in the region” the statement noted. 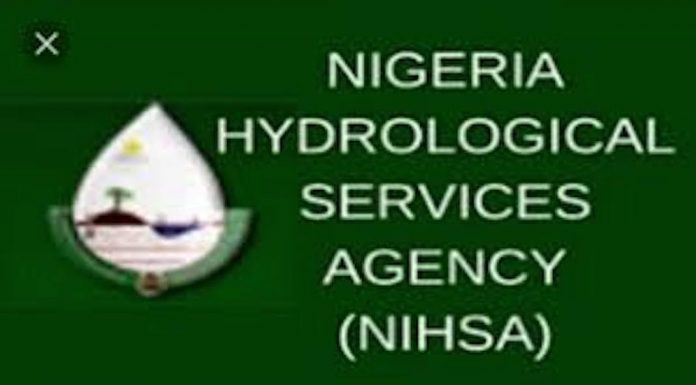