Some domestic observer groups numbering 20 Wednesday rose in defence of the efforts put in by the Independent National Electoral Commission (INEC) to conduct the last presidential election in the country.

In their assessment of the performance of the electoral umpire, the observer groups rated INEC 80 per cent, which they said was within international benchmark.

But the position of the domestic observers contrasted sharply with that of the Nigeria Civil Society coalition, the Situation Room, which insisted that the conduct of the polls fell below expectations.

Addressing a press conference on Wednesday, the spokesman of the observer groups and National Coordinator of Organisation of Justice for Equity Sustenance, Mr. Tunde Bafunsho, said there is no doubt that the presidential election marked an appreciable improvement on the previous poll of 2015.

In terms of voter turnout, Bafunsho said Saturday’s participation of voters was overwhelming and unprecedented in the history of the country, adding that there was massive participation of women.

“We wish to commend the electoral management body for their immeasurable contributions to the success recorded during the just concluded presidential and National Assembly poll,” the groups said.

They said of particular interest was the separation of presidential and National Assembly collation centers where presiding officers conducted their activities professionally and transparently.

The observer groups advised that with the conclusion of the presidential election and announcement of the winner, the winner must be magnanimous in victory while losers must also accept defeat with dignity.

They said: “Conducting elections anywhere is never an easy task and requires the constructive input of all stakeholders, including political parties, security agencies, traditional rulers, religious leaders as well as the entire citizenry.

“It is our considered view that the postponement of the presidential National Assembly elections originally slated for the l6 of February and 23 or March 2019 respectively, evidently helped in putting certain measures in place that culminated in the success recorded eventually on the February 23.”

Meanwhile the Situation Room has insisted that the election did not meet the preset expectations of Nigerians in terms of quality and credibility.

A statement issued Wednesday by the Executive Director, Policy and Legal Advocacy Centre, and Convener, Nigeria Civil Society Situation Room, Mr. Clement Nwankwo, said from the observations of the group, that a lot of the expectations on its threshold document were not met.

It, however, urged Nigerians not to allow the shortcomings of the presidential poll to dampen their spirit but be prepared to come out in large numbers to vote on March 9 during the governorship and House of Assembly election.
While congratulating Buhari on his re-election, the Situation Room urged candidates, political parties and indeed citizens, who are aggrieved with the processes and outcome of the elections to go to court.

“Nigeria’s constitutional and legal frameworks have provided avenues to ventilate and seek redress,” it said. 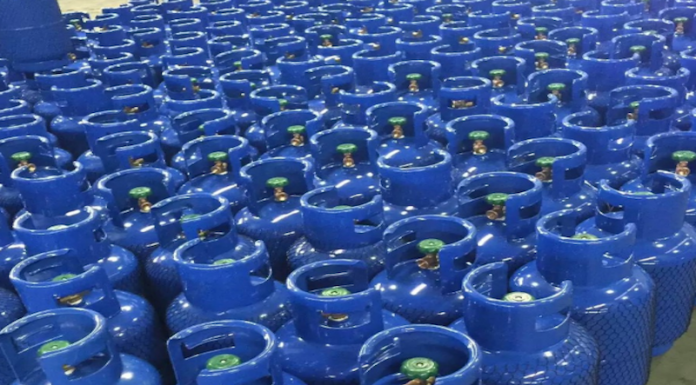