The Nigeria Labour Congress (NLC) has congratulated Muhammadu Buhari on his re-election as President of Nigeria.

It said President Buhari’s victory was significant being the second person to get re-elected since the return to civilian rule twenty years ago.

In a statement issued Wednesday by the NLC President Comrade Ayuba Wabba, the labour movement said: “We congratulate Muhammadu Buhari on his re-election as President of the Federal Republic of Nigeria. We also wish to congratulate other candidates for their participation and urge them to accept the outcome of the election, and adherence to the peace accord they had signed before the election.

NLC said “Commendation goes to the millions of Nigerians who defied all odds to perform their civic duty. Similarly, our deep condolences go to the families of those who lost their lives. We demand that the culprits be brought to book in accordance with our laws “We urge the President-elect and any aggrieved party to put first the interest of the nation. We reiterate that no candidate’s victory or loss is worth the life or property of anyone.” 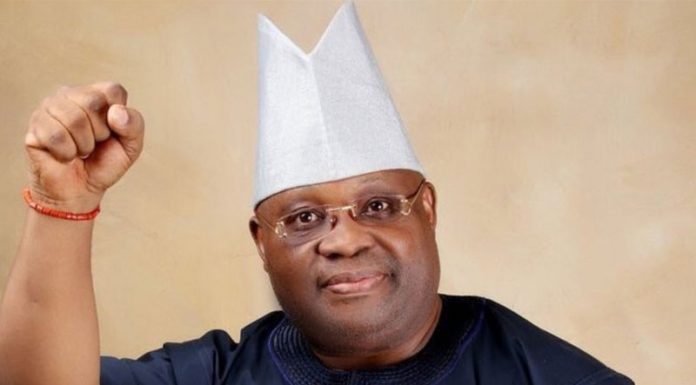