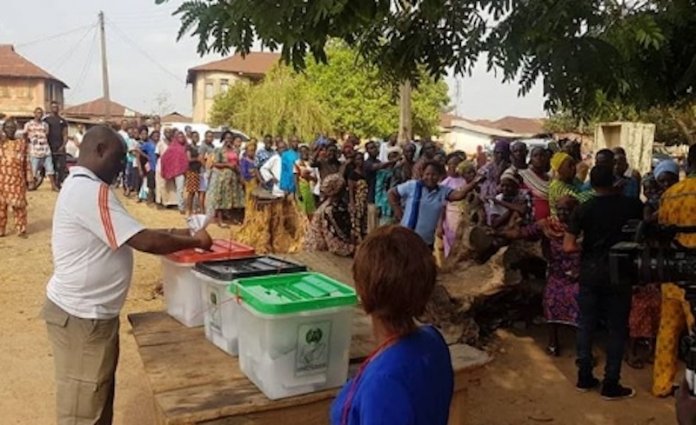 A coalition of accredited independent observers for the presidential and National Assembly elections held in Enugu State, on Saturday, have expressed utmost satisfaction with conduct of the exercise in the state, describing it as “most peaceful, credible and free and fair”, devoid of “violence, irregularities, thuggery or snatching of ballot boxes”.

Speaking to journalists at the Headquarters of the Independent National Electoral Commission (INEC), during the collation of election results from the Local Government Areas, the Coordinator of Civil Society in Enugu State, Samuel Onoja, while reacting to alleged irregularities by some National Assembly candidates and members of the All Progressives Congress (APC) in Enugu State, stated that there is no iota of truth in the allegations.

Onoja said they were “shocked” by the alleged “fighting, thuggery, fake result sheets and all sorts of things”, stressing that the elections were “free and fair, transparent and peaceful”.

“I think the election held in Enugu State is more peaceful and transparent than in any other state in this country because we went round the state such as Nsukka, Agbani in Nkanu and Aninri. All the places we went to, I don’t think there was problem anywhere. “INEC are people that we respect and I will say kudos to them because this is the best INEC we have seen so far in this country”.

When asked to comment on their general assessment of the election in the country, the coordinator said: “It is Enugu State that we have been posted to and it is only Enugu that I have observed the exercise, but from the report I received from other places, I know that there are places that there were little misunderstanding but I believe the INEC personnel, the SSS, the police and other security agencies did their job very well”. 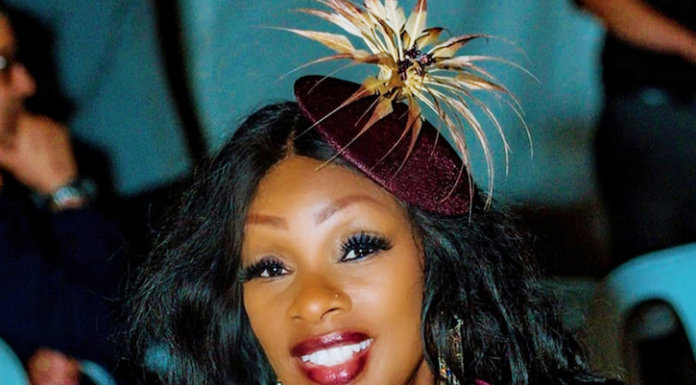