The All Progressives Congress (APC) has won both the Presidential and National Assembly elections in the polling unit of ex-President Olusegun Obasanjo.

Obasanjo is a support of the African Democratic Congress (ADC), who is also bacling Alhaji Abubakar Atiku, the presidential candidate of the Peoples Democratic Party (PDP).

In the House of Representatives election, APC scored 52 votes, while ADC had 11 votes. 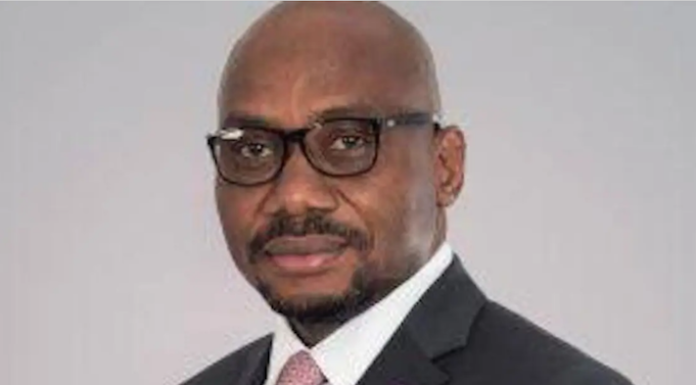