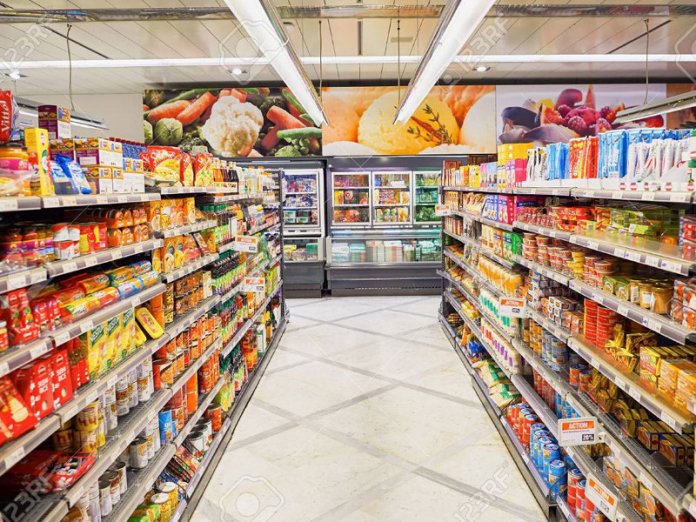 Raheem Akingbolu writes on consumer behaviour towards hand and dish washing liquid soaps and how various players are jostling for consumer’s loyalty.

Until few years ago, the bar and block soaps were common items in most rest rooms and kitchens in Nigeria. Even when it was introduced as alternative about 25 years ago, Liquid soap was only popular among the elites. Today, with more awareness about the health benefits of hand washing and easy access to liquid soap, consumer behaviour has fast changed towards liquid soaps. According to recent findings, about 60 percent of the world population believes so much in hand wash with women being the highest.

The story is also the same with dish washing, as most homes in rural and urban centers in Nigeria now rely strongly on liquid soaps of various brands and variants. Though Morning Fresh is believed to have maintained a market leadership for over two decades, there are other players like Sunlight from the stable of Unilever Africa, Mama Lemon Dishwashing liquid soap, from the stable of Holdent International Ltd and scores of substandard locally produced ones from cottage establishments.

Hand and dishwashing liquid soaps are not immune from the wave of counterfeiting troubling the Nigerian market. Over the years, a huge industry has been built around the sales and marketing of inferior goods, especially fast moving consumer goods (FMCG), including everything from household appliances, electrical and electronics equipment, mobile phones, computer hardware and software and other related accessories. In a desperate move to make ends meet, many Nigerians have turned to liquid soap manufacturers.

Unfortunately, most of such products are neither registered with National Agency for Food and Drug Administration and Control (NAFDAC) or follow any global health requirement. Of course, relevant authorities have warned consumers to be wary of such products because they are considered unhygienic for use.

Besides, another reason experts have given for proliferation of fake products is because of the complicity of some greedy Nigerian importers in saturating the markets with cheap, fake and substandard goods; and the ugly situation is exacerbated by some local manufacturers of products that fall short of international or national set standards. According to recent finding, the Standard Organisation of Nigeria, SON, has so far arrested more than 80 per cent of individuals who have been involved in the illicit trade of counterfeiting in many sectors. Again, SON, Nigeria Customs Services, and other sister agencies have been at the forefront of campaign to stem the tide of inferior goods in the system.

This is where the promoters of Morning Fresh seem to have gotten it right. Over the years, the company has not only maintained standard and supremacy in the market, they have continued to take pro-active measures to maintain quality and frustrate counterfeiting.

Among other measures, PZ Cussons, manufacturers of Morning Fresh has embarked on awareness campaign, relaunch, rebranding and collaboration with relevant regulatory authority to tackle counterfeiting.

New Transparent Bottle
For instance, in an effort to continuously provide value to its consumers, Morning Fresh, recently relaunched and initiated activation to educate consumers. The dishwashing liquid first presented its new look to stakeholders in Lagos and later in Port Harcourt.

It said it introduced the bottles to increase demand at wholesale, retail, and distributor level. Following the relaunch, the company has been engaging in numerous activities targeted at engaging all stakeholders.
Among these was the ‘market storm’ which held in Mile 1 and Mile 3 markets in Port Harcourt.

Brand Manager, Morning Fresh, Ahusimere Ejiroghene, expressed delight at the turnout of the events.
“We are delighted to re-introduce Morning Fresh in these markets. We have totally revamped the Morning Fresh brand, emphasising on its premium look and feel, which is in line with our commitment to constantly innovate and evolve to exceed the expectations of the stakeholders in the country.

Now appears in a new transparent bottle and a double-faced, one-sided label which is aimed at increasing the standout appeal and authenticity of the brand across all consumer touch points in an increasingly competitive market, Morning Fresh is now said to be ‘super-powered’ to provide more value for money through its superior grease-cutting performance. The new packaging also comes in its usual three usual options – Original, Zesty Lemon, and Antibacterial.

Morning Fresh has been in Nigeria for 25 years and has established itself as the No. 1 bestselling dishwashing liquid in the market, remaining relevant with consistent delivery on superior grease-cutting performance designed to tackle with ease, all food stains and providing squeaky clean results.

At both cities, guests present were treated to a day of brand showcase, entertainment and excitement. The event was also not short on star-power as it had in attendance some notable personalities in the entertainment industry, such as veteran actress, Mercy Johnson; popular actress, Dakore Egbuson-Akande; celebrity chef, Ifeyinwa Mogekwu of Ify’s Kitchen and food blogger, Yemisi Odunsanya.

Step against counterfeiting
Meanwhile the Managing Director, PZ Cussons Consumer, Mr. Alex Goma stated that the step was taking as the company continue to evolve and improve to meet and satisfy the needs of its consumers.

“Our brand relaunch further re-establishes our commitment to deliver superior kitchen cleaning performance clearly evident in squeaky clean results that can be seen, smelled, felt, and touched. Every drop of Morning Fresh contains the power to clean more dishes than your regular dishwashing liquids,”
He also pointed out that the new packaging would also help tackle the issue of counterfeiting and imitations of the company’s brand.