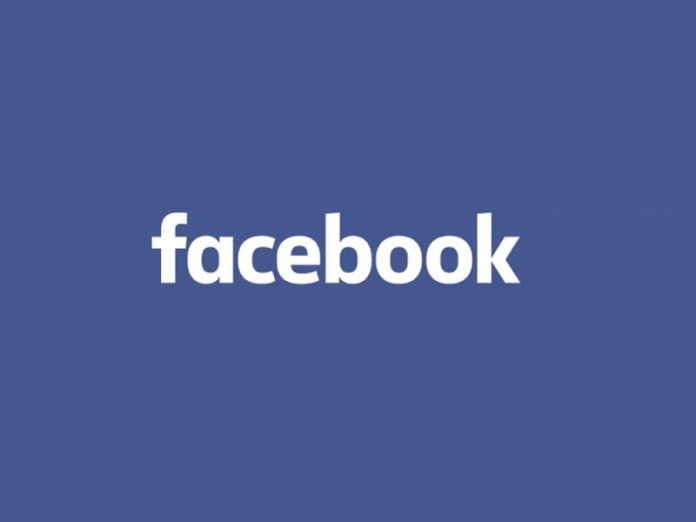 With a number of upcoming elections across Africa, Facebook has restated its commitment to reduce the spread of misinformation, protect election integrity and support civic engagement across the continent, including Nigeria.

It has also undertaking the training of journalists on practices for sharing content on its platforms, while partnerships with NGOs and civil society groups on the continent.

“These independent groups help us assess the accuracy of news shared on Facebook, and when they determine content is false, we reduce its distribution in News Feed so fewer people see it. We also show related articles from fact-checkers for more context and notify users if a story they have shared is rated as false.”

Additionally, in Nigeria, WhatsApp has worked with Africa Check and CrossCheck Nigeria to let users send questions about potential rumours they have received through the platform.

These fact-checking expansions are part of a broader strategy to fight fake news that includes extensive work to remove fake accounts, cut off incentives to the financially-motivated actors that spread misinformation, promote news literacy, and give more context so people can decide for themselves what to read, trust, and share.

Facebook has also intensified efforts help people spot false news on their own and to flag it, rolling out educational tips on national and regional radio and in print media across Nigeria, South Africa, Zambia, Kenya and Zimbabwe.

In Nigeria, WhatsApp has launched its “Share Facts, Not Rumours” campaign to help increase awareness about hoaxes. Additionally, at the end of last year Facebook began a new Online Safety Programme for students in Nigerian secondary schools.

According Facebook, it is also promoting civic engagement around the elections. “Helping to build informed and civically engaged communities is central to our work around elections.

“In Nigeria, we’ve rolled out new options in English & Hausa so people can report posts that contain incorrect election information, encourage violence or otherwise violate our Community Standards. On Election Day, we’ll show a voting day reminder in English and Hausa at the top of Facebook’s News Feed,” Gyekye said.

Arguably one of its boldest move to date, Facebook is also making political ads more transparent across the globe including Africa. Earlier this month, it began temporarily expanding enforcement and not accepting foreign election ads on Facebook in Nigeria to help prevent foreign interference.