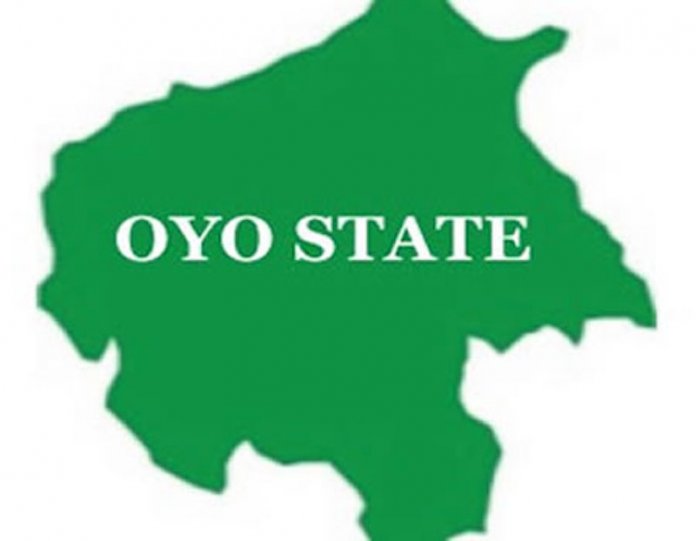 All politics is local, and the motivation of every people-oriented politician is development.

As we prepare to elect members to the 9th National Assembly this Saturday, it is my wish and hope that electorate would consider the interests of their immediate communities while making their choices.

Since our democracy is still evolving and we are yet to achieve an ideological based politics and politicking, those seeking election into political offices often hinge their campaign on the same line of promises.

Without holding brief for any political party, it is my candid opinion and suggestion that electorate in my native Oyo state, particularly within the Ibadan metropolis should cast their votes for candidates who have cognate legislative experience and clout to attract development to their constituencies.

This is partly because we have a considerable percentage of illiterate population, who would judge performance of a lawmaker through the number of physical projects credited to his name.

An average Nigerian may not be interested in the relevance of Bills sponsored by a lawmaker or where a legislator stands during either debate or voting on important national issues in parliament. Rather, the electorate want to see the number of classrooms a Senator or House of Representatives member has built or the number of electricity poles, transformers and boreholes the lawmaker has provided for his constituents either by personal effort or legislative interventions.

While every member of the National Assembly is eligible to influence projects to their constituencies, however the political or official stratification within the lawmakers determines who gets what more than the other.

Members of the political party which produces the majority in each chamber are at great advantage over others. The Senate President or the Speaker, their deputies and four other principal officers will emerge among them. In addition, chairmen of very sensitive committees (Grade A) will also emerge from the party.

However, party members who are new in the parliament may not have access to these sensitive positions that can attract development to their areas, compared to the ranking members with legislative experience.

Similar fortune also await members of the political party that forms the opposition in the parliament with the second majority. Four principal officers and chairmen of ‘Grade A’ committees will also be appointed among them.

Ranking members from other political parties may as well pull some strings, based on their relationship with the presiding officers.

This is why I felt a sense of personal loss when some members of the ruling APC in Oyo state defected to smaller political parties to seek reelection. The affected lawmakers by this action lost the opportunity to become either presiding officers, principal officers or chairmen of ‘Grade A’ committees in the forthcoming 9th Assembly.

Out of the three Senators representing Oyo State in the 8th Assembly, only Senator Abdulfatai Bubari (Oyo North) is seeking re-election on the platform of the same party he rode on to the National Assembly. The Senator representing Oyo Central, Mosurat Sunmonu, and her Oyo South counterpart, Adesoji Akanbi, both defected to ADC to protect their reelection bid. Interestingly, those who are seeking to replace them from APC are not new to the Senate. So, it is a win-win situation, whereas the APC candidates stand a better chance to wield influence in the 9th Senate if their party eventually wins the presidential election.

Erstwhile Senate Leader, Teslim Folarin and Governor Abiola Ajimobi who was Senate deputy minority leader can be elected or appointed into any position in the Senate if they win the February election given their cognate legislative experience, while the immediate past majority leader of the House of Representatives, Hon. Mulikat Akande-Adeola who is contesting against Senator Bubari on the platform of the PDP can as well garner some strength if elected into the Senate.

In the House of Representatives, only four out of the 14 serving members are contesting on the platform of the APC, while others have defected to smaller political parties such as ADC and Accord Party.

From the four APC candidates, three are seeking a second tenure while Hon. Saheed Akinade-Fijabi who currently chairs a ‘Grade A’ Committee in the House (Committee on Telecommunications) is the only one seeking a third term in the Green Chamber. If he is returned, and the APC maintains its majority lead, Akinade-Fijabi will automatically become the most ranking member from Oyo state in the ruling party and as such cannot be ignored in the power equation when the chips are down.

On a second thought, if the PDP members in the House outnumber the APC, the likes of Hon. Ajibola Saubana Muraina who also once chaired a ‘Grade A’ committee in the 7th House and even aspired to become the Speaker (if elected) can fill in the gap.

The bitter truth is that it is unwise to sacrifice experienced lawmakers seeking reelection on the altar of party affiliation. This, however, does not suggest that new candidates who seek to represent their various constituencies are not competent. Rather, it is essential to establish that the influence of such persons, when they are newly elected cannot in any way be compared to ranking members elected on the platform of the ruling APC or PDP which is the main opposition party.

It will therefore amount to political naivety to support fresh candidates to the same positions being contested by ranking members. The narrative of ‘se ohun nikan ni,’ (is he the only person we have) is at best relevant to local politics.

Oyo state voters should consider ranking members from the APC, PDP and other political parties, while new breeds should allow our dear state to benefit from these men who have paid their dues.