Going by the position expressed by National Commissioner and Chairman, Information and Voter Education Committee of the Independent National Electoral Commission (INEC), Mr. Festus Okoye, the electoral body has corrected all logistic issues that led to the postponement of last Saturday election and is not prepared for further extension of the election date.

Okoye, who was a guest on THISDAY sister television station, ARISE News Morning Show yesterday, when asked if stakeholders collectively agree to extend the election day further, said: “No! We are going ahead with the election. We are ready for this election.”

Answering question on call by President Muhammadu Buhari to the military to deal ruthlessly with electoral offenders, and his statement that death awaits ballot box snatchers, Okoye said at the level of INEC, various issues relating to electoral offences, interference with electoral processes are handled within the framework of extant laws and the Electoral Act.

“Honestly, I cannot tell you by heart the exact section of the law or the exact penalties for various categories of offence, but on the issue of vote buying, there is nothing like vote buying in the Electoral Act. We call it inducement.

Noting that as a public institution, INEC had made it a point of responsibility to adequately update Nigerians on the circumstances that led to the postponement of the February 16, 2019, presidential and National Assembly election, Okoye noted that “we have told Nigerians the truth and we never misrepresented anything about the issue.”

Calling on Nigerians to be circumspect in believing news on the social media, he specifically noted that the INEC Chairman, Prof. Mahmood Yakubu, never pointed fingers at the Nigerian Air Force for the failure in logistics that led to the postponement of the election.

“Chairman of INEC has never blamed air force for the logistic issues we had, and no INEC commissioner has gone on air to say it was the air force. We never blamed it,” he stated.

He said the attacks on INEC offices in Isiala Ngwa, South Local Government Area office of the commission in Abia State; in Qua’an Pan Local Government Area of Plateau State and Anambra State where 4,695 card readers were burnt, caused the postponement, saying: “It was the combination of these things and other logistic issues that prevented us from conducting the election.”

On the allegation that INEC had been under pressure to conduct a staggered election, Okoye said: “The issue of staggered election was never on the table. The issue on the table was going ahead with the election. If we went on with the election, some polls would have opened at 8a.m., 9a.m. and 10a.m. and 12a midnight. The only thing we had was differential opening of the poll. That was the only issue in the cart and we discountenanced it.”

Okoye also tendered apologies to member of the National Youth Service Corps (NYSC) who were made to go through inhuman conditions due to their inability to move to their respective Registration Area Centres (RAC) due to uncertainty of whether the election would be held. 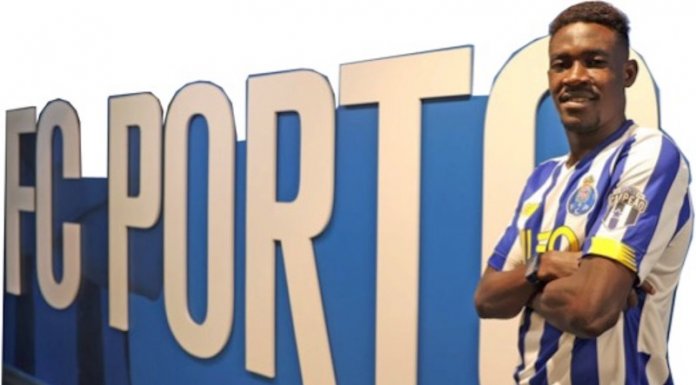