By Kingsley Nwezeh  in Abuja

Five Boko Haram members, an army officer and three soldiers died on Saturday at Buni Yadi in Gujba Local Government Area (LGA) of Yobe State during an encounter between troops and terrorists, Nigerian Army has said.

The Army spokesman, Col. Sagir Musa, who confirmed the attack in a statement yesterday, said the casualties were recorded when the terrorists attacked a military formation in the town.

The Nigerian Army Special Forces School and 27 Task Force Brigade are both located in Buni Yadi.

Musa said five other soldiers were wounded and were receiving treatment in the Brigade Field Ambulance.

Musa said the insurgents were armed with four gun trucks, one Mine Resistant Ambush Protection, one MOWAC (heavy fighting equipment) and assorted arms and ammunition.

Musa said one IED cylinder, one RPG bomb, one RPG bomb charger, one gun truck and one Bajaj motorcycle were also recovered from the terrorists.

He quoted the Chief of Army Staff, Lt. Gen. Tukur Buratai, to have commended troops for successes being recorded in recent times in the battle against insurgents in the North-east and enjoined them to remain resolute, alert and decisive as well as professional.

Buratai also thanked all those who passed timely and credible information that aided the successful “abortion of the attempted attack on troop’s position in Buni Yadi.”

In another development, Musa said troops deployed to provide security for the rescheduled presidential and National Assembly elections at Iwaraja Junction along Osun and Ogun axis on Saturday intercepted three hoodlums.

He said they were intercepted on motorcycle moving towards Ilesa East Local Government Area, with intent to disrupt smooth conduct of the rescheduled elections in the area.

The army spokesman said the hoodlums would be handed over to the police upon completion of “initial profiling and investigation.”

He said one locally-made pistol, one gutless, three rounds of cartridges, three mobile phones, one iPad, one Peace Corps face cap, one Peace Corps ID card and N14,300 were recovered from the suspects. 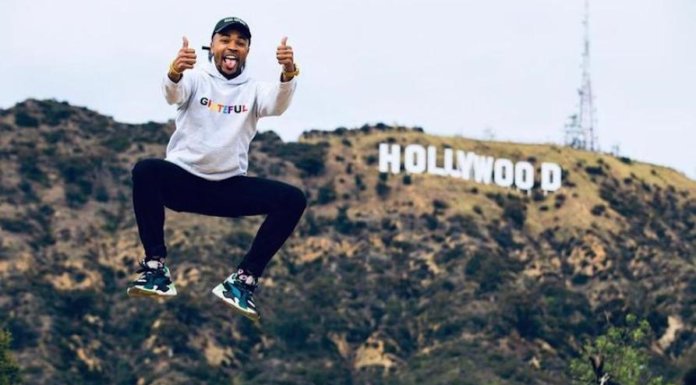 How Edwards Made Breakthrough in the Real Estate Business