An Israeli firm, HLSI Security Firms and Technologies, yesterday denied media reports that it was paid to jam networks on election day.

Different reports had claimed that the All Progressives Congress (APC), through the Minister of Transport, Mr. Rotimi Amaechi paid the firm to jam networks on election day.

In its statement yesterday, the Israeli firm explained its position, claiming that it had operated in Nigeria for over 12 years within which time it had not been involved or accused of any action that lacked integrity.

According to the company, the report and its timing clearly showed malice and the firm therefore urged the public to disregard the allegation.

“The timing of this recycled fiction clearly exposes the intention of those behind it. Undoubtedly, they are those who think that the best way to divert attention from the issues of the day is to fabricate misleading stories few hours to the election.

“Their aims are malicious as they are agents of distortion. We will not be distracted. We know who they are, and they know themselves.

“As professionals we try our best not to interfere with domestic political issues in countries where we operate. We have been working in this country for more than twelve years and at no time have we been accused of any form of integrity deficit.

“The status of our firm has been verified over and again and we were never found wanting. Our records in this regard speak for themselves.

“It must be noted that while elections come and go, we will not allow these merchants of mischief to create imaginary baggage on our hard-earned global reputation. We are monitoring the situation closely and we will not hesitate to use necessary legal means to defend ourselves.

For avoidance of doubts, the company added that the contract which purpose was maliciously twisted was approved by the Federal Executive Council (FEC).

The company added that the contract did not breach any law in Nigeria, neither does it affect the nation’s internal security.

“We are happy to release all relevant details that confirm for instance that there is no component of this project that has anything to do with telecommunications not to talk of contemplating jamming telephone signals.

“Again, those who are peddling these obsolete lies are unpatriotic elements whose sole aim is to cause panic and fear among the public. The public should be aware and ignore them as nothing like that is being contemplated to the best of our knowledge.” 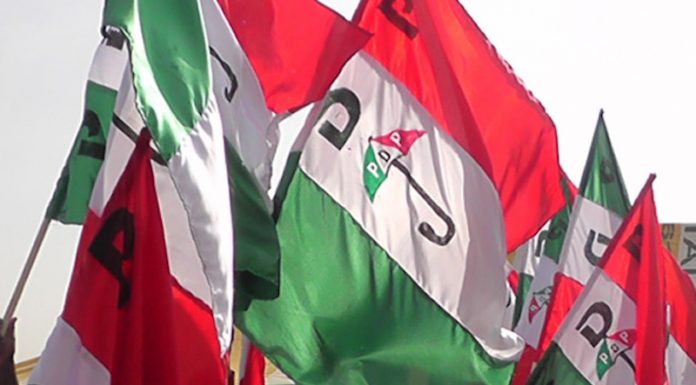