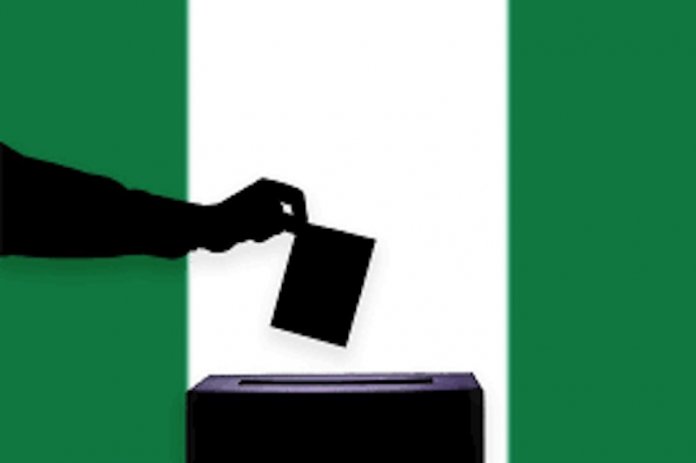 Electorate in Anambra State who were oblivious of the early morning announcement of a postponements of the date of the general election visited their polling centres, hoping to vote their choice of president and national assembly members.

THISDAY gathered that in most parts of the state, especially in the riverine areas of Nzam in Anambra East local government area and Oguikpele in Ogbaru area of the state, aged and young people were already at their voting centres before they got the news of the postponement.

They condemned the postponement of Saturday’s scheduled presidential and National Assembly election by the Independent National Electoral Commission, INEC, regretting the time wasted.

THISDAY reporter who moved round the capital city of Awka speaking with prospective voters reports that the postponement was roundly condemned by all.

A trader at the Eke Awka market, Mr Titus Ogazi, said his wife had already traveled to his village in Enugu state to ensure she casts her vote, only for him to wake up on Saturday morning to the news of the postponement of the election.

He said, “My anger is not even because it was postponed, but the timing of the postponement. If all the while they did not know that they had problem of logistics and only found out on the very day of the election, then they are not competent.

“Two days to the election, they told us they were ready for the election and we believed them, only for them to come on the day of election and announce a postponement. It is very unfair of them. I doubt if we can trust them after now.”

Along the popular Eke Awka market, traders were seen at the gate of the market waiting for it to be opened, so they can commence business for the day, but expressed their frustration that the gate keeper may have traveled for the election since it was billed to be a free day.

Meanwhile, Mr. Bonaventure Ezekwenna, America-based Nigeria, from Nnobi in Idemili-South local government area of Anambra state, has lamented the huge cost he incurred in returning home from the US to cast his vote, only for it to be postponed.

Ezekwenna who is the Executive Director, Africans in America, a non-governmental organization committed to addressing issues affecting new African immigrants, essentially as concerns human trafficking, said, “It cost me a lot of money to come down to Nigeria to register and to come here again this time to vote. From flight tickets from New York to Nigeria, hotel accommodations, feeding, local transportation, communications, logistics and miscellaneous, it’s a lot of money, it’s a lot of sacrifice.”

The thoroughly infuriated American based Nigerian said the postponement was a sign of incompetence on the part of the INEC chairman, Prof Mahmoud Yakubu, while calling on him to resign immediately. 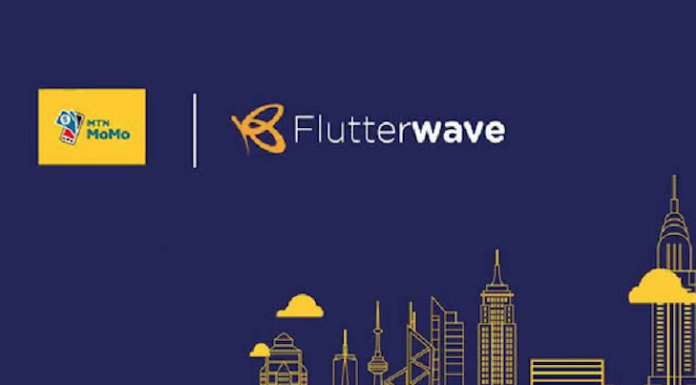