The fraction of oil monies accruable to Nigeria from Production Sharing Contracts (PSCs) related agreements it has with International Oil Companies (IOCs) has remained the lowest among other oil producing jurisdictions with same PSC arrangements, the Nigeria Natural Resource Charter (NNRC), has disclosed.

NNRC, which is a Nigerian version of a global initiative designed to help governments and societies effectively harness the opportunities created by their natural resources, also explained in a recent report that royalties from deep-water oil production in Nigeria are still zero per cent.

It explained in the policy brief entitled “improving the management of resource revenues for sustainable development,” that Nigeria has poorly managed its oil revenues, while the government do not want to review laws such as the Deep Offshore and Production Sharing Act of 1993, to allow the country take more from oil production within these arrangements.
According to the report, even the Excess Crude Account (ECA), a fiscal buffer established in 2004, had been poorly managed such that as at 2018, it had less than $2 billion left in it.

It noted that the present fiscal regime for sharing revenues from joint venture arrangements between the government and oil companies was equally archaic, complex and opaque, thereby limiting the revenues accrued to the government.
Highlighting that low returns from oil and gas investments minimise the level of interventions the government can undertake to improve the lives of Nigerians, the report noted that Nigeria has lost an estimated $18 billion to obsolete oil and gas laws she has kept.

“One example of such law is the Deep Offshore and Production Sharing Act 1993. A major section of the Act gives incentives for deep off shore drilling to oil companies such that those drilling beyond 1000 meters paid zero per cent royalty until such as time as the price of crude went beyond $20. While the $20 benchmark has been crossed since 1993, the federal government has failed to activate this clause resulting in substantial loss of revenue.

“The 2017 BER (Benchmarking Exercise Report) finds that the Nigerian government’s take from Production Sharing Contracts (PSCs) remains the lowest in the world and deep-water oil royalties remain at zero percent,” said the policy brief.
It added: “Also, outdated contracts and expired Memorandums of Understanding (MOUs) are still in force resulting in under assessments, under-payment and invariably loss of revenues to the government.
“Overall, government is making less revenue from oil and gas sector because of the prevailing ineffective fiscal regime and opacity which allows for corruption.”

The NNRC said it was important for Nigeria to quickly pass the Petroleum Industry Fiscal Bill (PIFB), which was expected to enhance the effectiveness of oil and gas laws in responding to changing global and local dynamics.

It also stated that while Nigeria tended to be extravagant in its expenditure during oil boom cycles, the optimal way to utilise the opportunities from resource endowment would be to deploy the resource revenues for present needs without compromising the needs of the future generation.
In addition, it said that natural resources are non-renewable resources and saving revenue from extraction will ensure that society effectively transit to a sustainable revenue source and eventually diversify away from oil.

“The 2017 BER found that Nigeria tended towards excessive consumption. Since 2012, less than 20 per cent of the total government expenditure has gone to capital expenditure. Also, of the $180 billion that has accrued into the Excess Crude-oil Account (ECA), a fiscal buffer established in 2004, less than $2 billion remains as at 2018.

“The major weakness of the ECA is the lack of appropriate legal backing especially at the sub-national level. Specifically, the structure allows for indiscriminate withdrawals subject to the whims of the beneficiaries; the federal and state governments which diminishes Nigeria’s prospects of saving for its future or for other development prospects,” it said.

Drawing comparisons between sovereign wealth funds held by other countries with that of Nigeria, the NNRC policy brief stated that even though the Nigerian Sovereign Wealth Fund (SWF) was created on more solid legal standing, it still is poorly capitalised.

“As at May, 2018, the fund had $2 billion in capital, this represents about $10.5 per person. Comparatively, Norway, Kuwait and Botswana have $185,000; $148,000; and $14,400 per person in their respective sovereign wealth funds.
“With their robust savings, these countries are better positioned to absolve oil price shocks, develop critical infrastructure and develop their human capital,” the policy brief noted. 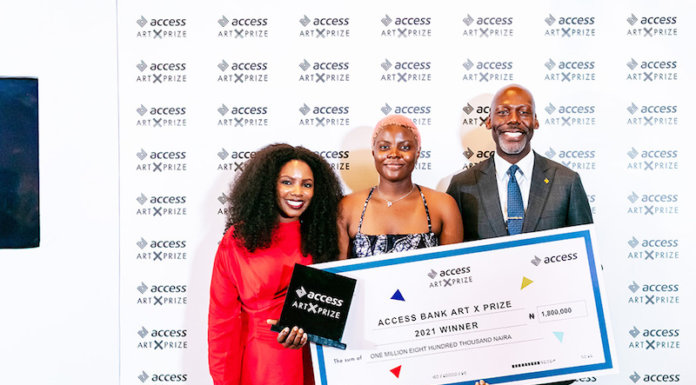