Edo State Governor, Mr. Godwin Obaseki, has said that the first of the several production and processing centres being set up across the state would be open to micro, small and medium enterprises before middle of the year.

The facility which is located off Sapele Road in Benin City, will be followed by the second processing centre which is being located inside the Government Science and Technical College, formerly Benin Technical College (BTC), set for launch in September.

Speaking during a meeting with beneficiaries of the Federal Government’s  N-Power initiative, a component of the Social Investment Programme (SIP), Obaseki urged youths in the state to vote for candidates of the All Progressives Congress (APC) in the forthcoming general elections.

“I am looking for other facilities in Irrua and Auchi to create more processing centres. The centre will have facilities that artisans and small and medium scale enterprises will utilise to grow their businesses,” he said.

The governor added that the first set of companies that would operate from the Benin Industrial and Enterprise Park would commence business by the first quarter of 2020.

“We are reviewing the companies and we are making arrangement on how people from the state can be trained to provide the needed skills for the companies that will operate at the park.

“We are encouraging people to invest in the state so that your skills will be in high demand,” Obaseki said.

He explained that to sustain the tempo of development in all sectors of the state, backed by the APC-led federal government, he requires the support of the youths.

“If I don’t get the needed support from the federal government, I will not be able to do much. If someone else becomes president, he may work against our progress. I will not have the direct access and the support that I am getting today. So long as I am governor of Edo State, I will always make Edo number one.” 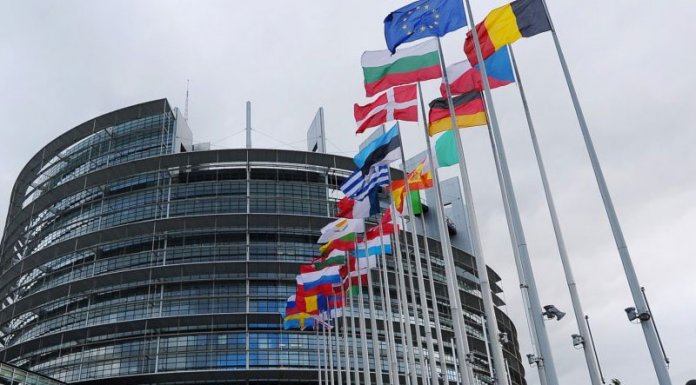