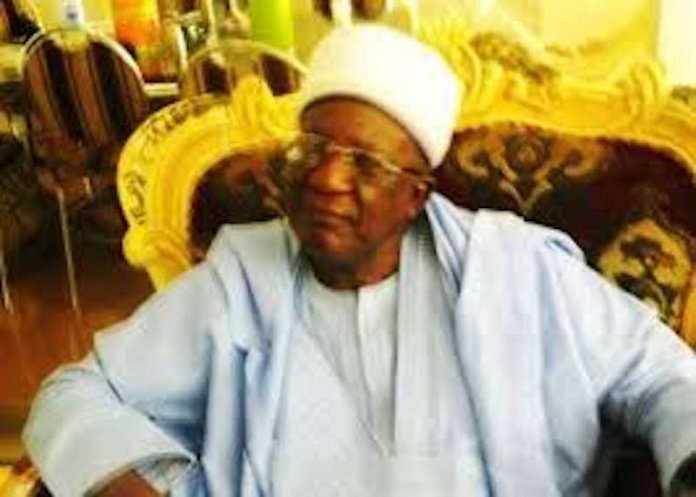 In a statement issued yesterday at the end of a meeting in Kaduna, the forum noted that “the Buhari administration has taken steps to improve and reposition the country economically.”

The statement, signed by the acting Chairman of the forum,

The ACF said some of Buhari’s achievements include “the multi-billion dollar Mambilla hydro power project; the exploration of oil in Gongola Basin of the Benue trough; the Baro inland port; the North East Development Commission; the ongoing rail line projects nationwide and other critical infrastructural development projects.”

The statement noted that the Buhari administration has improved on the economic and infrastructural development of the country and has made achievements in combating insurgency and other insecurity challenges bedeviling the country.

The forum explained that in endorsing Buhari, it carefully studied the antecedents of major presidential candidates, their manifestoes and policy documents of their parties, alongside the need for social, political and economic stability in the country.

“The ACF is therefore of the view that certain attributes such as clarity of thought, unity of purpose, content of character and morality of the candidates, their leadership qualities, performance and general acceptability of the candidates contesting for not only the office of the president of the Federal Republic of Nigeria but also for other elective offices should guide voters in making their choices.

According to the statement, “The decision on who to elect should not be based on any form of inducements, mob hysteria, intimidation or false promises, but by calm and deliberate consideration of the candidates’ qualities of leadership, performance and moral standing in their public and private lives.

“Furthermore, other considerations such as capacity to tackle security challenges, fight corruption and boost the economy by way of diversification away from over dependence on oil, by infrastructural development in order to promote growth.

“The integrity of the candidate to raise the image of Nigeria in the comity of nations is equally important in the election.

The forum called on politicians and their supporters as well as the electorate to avoid all forms of violence before, during and after the elections.

The group also urged the Independent National Electoral Commission (INEC) to live up to its promise and assurances for credible, free and fair elections.

Those who attended the meeting which was held at the secretariat of the forum along Sokoto road, Kaduna, include the Chairman Board of Trustee (BoT), Alhaji Adamu Fika; Chairman, ACF Leadership Selection Committee,