The hope of the All Progressives Congress (APC) to field candidates for the upcoming general election was dashed on Tuesday at the Supreme Court as the apex court struck out an the appeal by the party against a High Court judgement barring it from the polls.

The court in a judgement delivered in the main appeal on the contentious issue that emanated from the congresses and primary elections of the party in Rivers, held that the appeal of the APC was status barred.

In a unanimous judgement delivered by Justice Amir Sanusi, the Apex Court agreed with the respondents led by Ibrahim Umar, that the suit was a pre-election matter and that the appeal filed by the APC was done outside the 14 days required by law.

The Supreme Court consequently struck out the appeal for being status barred and having becoming an academic exercise.

Justice Sanusi announced that reasons for the judgement would be available in three months time.

Counsel to the APC, Lateef Fagbemi SAN had on Monday argued that the suit that brought the appeal was not a preelection matter.

His contention was that those who instituted the suit at the Federal High Court in Port Harcourt had no locus standi to have done so because they were not governorship aspirant.

Umar and 22 others believed to be loyal to Senator Magnus Abbe had filed a suit at the Federal High Court in Port Harcourt to challenge their unlawful exclusion by the Rotimi Amaechi faction of the APC from participating in the Congresses of the party designed to produce delegates for the primary elections.

Justice Chiwendu of the Federal High Court had in his judgement upheld the claims of the group and barred the APC from proceeding with the conduct of the congresses and the primary election.

The APC however went ahead with the primary election and later appealed against the decision of the trial court at the Port Harcourt division of the Court of Appeal.

At this stage, the Rotimi Amaechi faction led by Tonye Cole, sought to join the suit but were refused by the Appellate Court on the grounds that they were not parties at the trial court.

This prompted the group to approach the Supreme Court to reverse the decision.

The Supreme Court however in its judgement insisted that the matter was a preelection matter and that the appeal was filed out of time.

Delivering ruling in three other related appeals involving Tonye Cole, Justice Amina Augie struck out the three consolidated appeals on the grounds that the appellants “have no legs to stand upon”.

Justice Augie said from available records the appellants were not parties at the trial Court as well as the court of Appeal and as such cannot get remedy from the Supreme Court.

With the striking out of APC’s appeal it is now clear that the party cannot field candidates for the National Assembly Elections coming up this Saturday and the governorship and State House of Assembly Election, slated by the Independent National Electoral Commission for March 2. 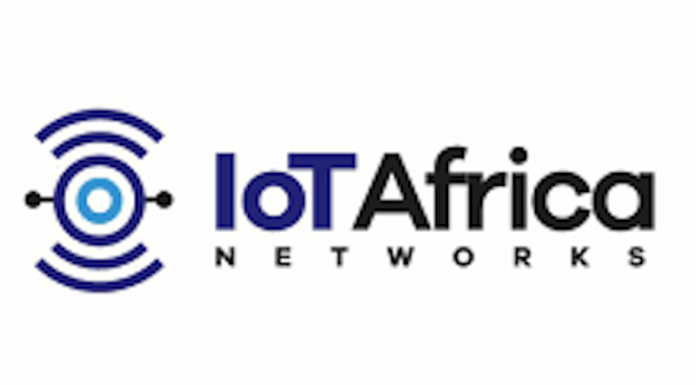