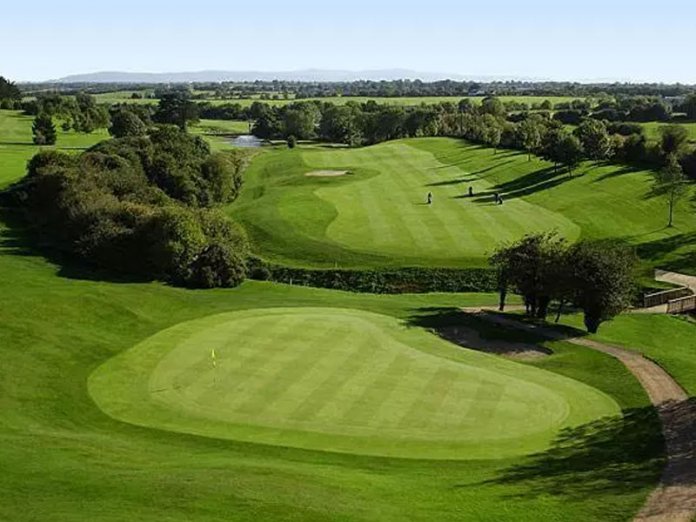 Ugandan Evah Magala lived to the pre-tournament hyep around her by winning the 21st IBB Ladies Open Golf Championship in Abuja over the weekend.

Magala carried the day with a gross tally of 244 over 54 holes, beating the 2017 champion, Rachel Danjuma of IBB Club, Nigeria by four shots.

“It feels so nice. In November 2018, I won the Nigerian Ladies Open Championship in Uyo and now I have added the IBB Ladies Open. I am so excited. I promise to keep on coming to Nigeria, because I feel I have luck in Nigeria,“ Magala, who is the President of Uganda Ladies Golf Union said.

She overturned a two-shot lead held through 36 holes by Danjuma on hole number three of the final round, after the latter took a quadruple bogey nine.

That mistake affected Danjuma’s stride and she subsequently struggled to get into the rhythm after another double bogey on Hole seven.

“By Hole two, we were already level. I left Rachel behind at Hole four and from then, I knew it was done. At the same stage, Amina was playing well, and I was keeping my eyes on her,” Magala remarked.

She added that the victory was good for her career and would serve as a boost for her World Amateur Golf Ranking (WAGR) as she will now be playing in better tournaments in South Africa, Thailand, Malaysia and Portugal.

The IBB Lady Captain, Mrs Julie Acholonu Mrs Acholonu expressed delight with the successful organisation of the tournament that drew over 160 players including sponsors like Gasstock Limited, Deano Golf, National Agency for the Prohibition of Trafficking in Persons (NAPTIP) and Konferge among others.

Acholonu said that the WAGT will take effect at the 22nd edition next year and will boost the profile of Nigerian female golfers.

“I am happy about the event but regarding the WAGT, we are still a bit away from it. I believe we will get there hopefully at the 22nd edition next year,” Acholonu declared. 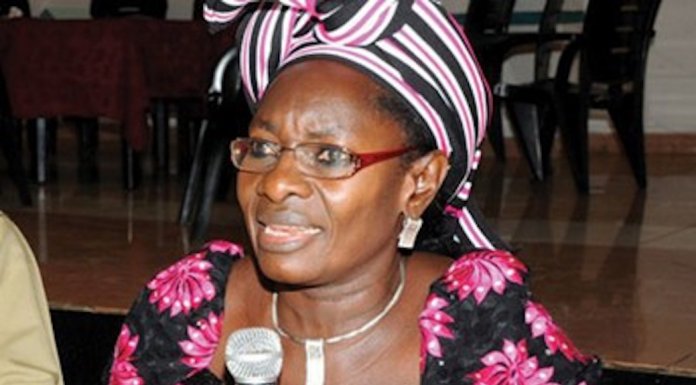