Ahead of the forthcoming governorship election, the coalition of governorship candidates of political parties in Enugu State has unanimously endorsed Governor Ifeanyi Ugwuanyi for re-election “to complete the good work you have started in our state”.

Briefing newsmen during a solidarity visit to the Government House, Enugu, the candidates of different political parties, through their co-ordinator, Dr. Vicgenial C. Odumejemba of National Conscience Party (NCP), said that the endorsement was in recognition of the “sustainable security and peace in the state”.

The governorship candidates added that the decision was also taken based on Gov. Ugwuanyi’s “humane and down to earth dealings with issues without discrimination” and “prudent spending and refusal to embark on unnecessary loans as an economic expert and debt manager”.

They stated that the governor has been “carrying along all political parties in the state and running an all inclusive government”, saying: “The former Governors, Dr. Chimaroke Nnamani and Barr. Sullivan Chime served 8 years each and Rt. Hon. Dr. Ifeanyi Ugwuanyi will be supported to serve 8 years as well”.

Dr. Odumejemba disclosed that “26 governorship candidates of political parties in Enugu State unanimously gave this endorsement”, adding that “we are provisionally 39 in number but about 19 of us are here for this briefing”.

Pledging to mobilize their teeming supporters to vote massively for Gov. Ugwuanyi, the candidates stressed: “We are committed to working together with the government to ensure peaceful election in the state. There will be no recruitment of thugs, no character assassination and hate speech which ruin our relationship. No buying or selling of votes and all our votes will go to Gov. Ugwuanyi”. 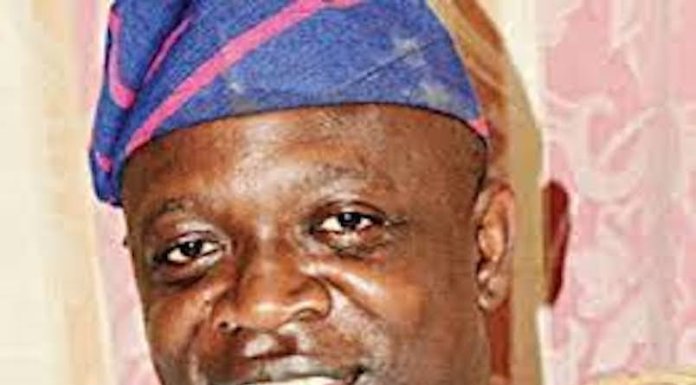