A part of the Anambra State headquarters of the Independent National Electoral Commission (INEC) has been gutted by fire leading to the destruction of a substantial number of smartcard readers meant for Saturday’s presidential and National Assembly elections.

THISDAY reports that the mystery fire started from a container, which is used as a makeshift office inside the state headquarters of INEC.

Though secuity operatives stoped journalists and other media workers from entering the compound to assess the level of damage, THISDAY gathered that the fire which started at about 2pm burnt down the office containing non-sensitive election materials including the smart card readers.

The cause of the fire could not be ascertained as at the time of filing this report, as attempts to speak with the Anambra INEC Resident Electoral Commissioner (REC), Dr Nkwachukwu Orji, could not yield result as he did not take his calls.

But the Head of Public Relations and Voter Education of the commission, Leo Nkedife, confirmed the fire incidence, saying that he has also been told.

“I am not in the office, but I have been called and told of the fire, and the story is that the part of the office that got burnt is containing smartcard readers,” he said.

On the cause of the fire, Nkedife said that he could not speak on that for now.

The fire started at a time when a good number of the staff of the commission had left office to attend a stakeholders meeting organised by the commission to tell the people its level of preparedness for the Saturday election.

A journalist, who was invited by the commission to cover the stakeholders’ meeting, which held at the Women Development Centre, Awka while speaking to THISDAY on condition of anonymity, said the REC left the event in a hurry after he received a message of the fire incident.

The source said the event, which had the media, traditional rulers and leaders of political parties in attendance, ended abruptly because of the news of the fire. 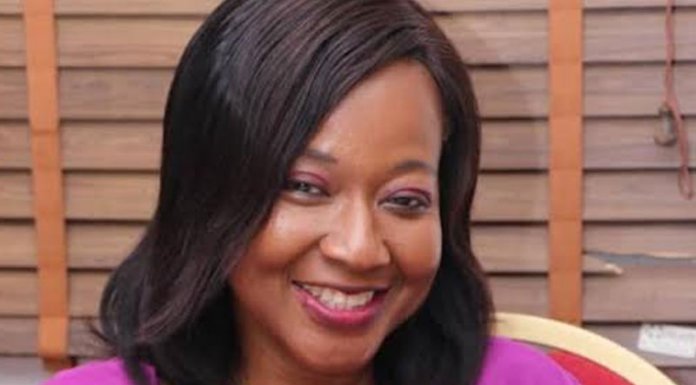