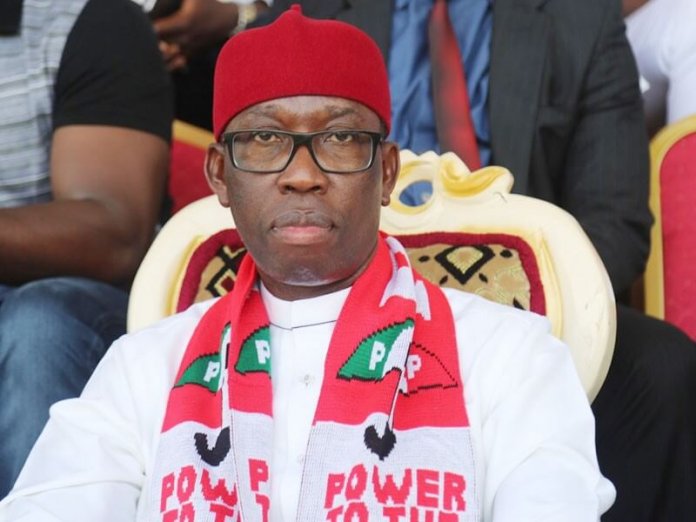 Okowa, who expressed sadness over the demise of the 87-year-old Ejoor, who was COAS from 1971 to 1975, said the former military governor, a senior chief in Olomu Kingdom in Ughelli South Local Government Area (LGA) of the state, fought for the country’s unity, particularly during her trials.

The first indigenous Commandant of the Nigerian Defence Academy (NDA) died yesterday in Lagos after a brief illness.

The governor in a statement signed by his Chief Press Secretary, Mr. Charles Aniagwu, condoled with the Ejoor family of Ovwor-Olomu, Olomu the king and Urhobo Nation over the demise of the former general.

He stated that the news of Ejoor’s death has left him devastated, especially when Nigeria needs his wise counsel especially as the country goes into another round of elections.

The governor added that he was consoled by the fact that the departed former Chief of Army Staff would remain immortal and never to be forgotten in the history of Nigeria.

“Gen. Ejoor had an illustrious military career and served the nation with all his heart; with full dedication and commitment to duty. His contributions to the end of the Nigeria Civil War remain indelible in the minds of Nigerians.