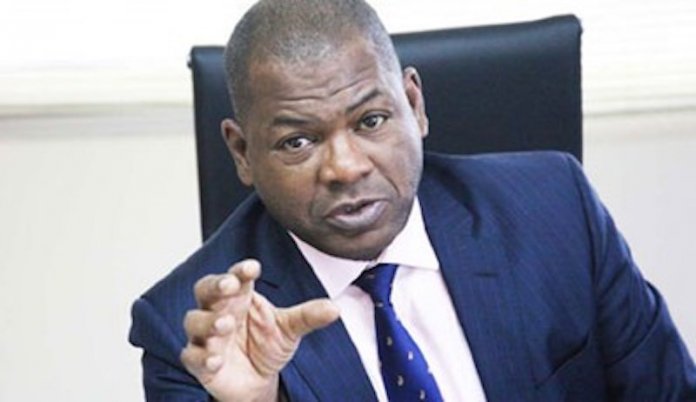 Some economic experts have said the Nigerian economy remains vulnerable as global interest rates increases in 2019.
According to them, the strengthening of the dollar makes Nigeria less attractive to portfolio managers, with businesses facing tight
margin conditions due to higher production cost and weaker consumer demand.

The Managing Director, NASD OTC Securities, Mr. Bola Ajomale, said this while speaking at a breakfast meeting organised by the firm organisation in Lagos recently.

Ajomale, said the NASD OTC was committed to embracing indigenous financial technology (fintech) companies.
He added that his organisation, which provides the platform for trading of a broad range of instruments over-the-counter, recently entered into partnership with some
international firms to increase access to information about its various platforms that allow traders to enter into the system with any
smart device from any location in the world.

According to him: “We were able to execute a record number of trades last year, 2,928 trades in 2018, as against 2,784 in 2017, even though we received significant support from all 125 public liabilities who are registered to trade on the platform, while organising training programmes for all participant to acquaint them with how easy it is to access the OTC market. “Because of the potential to generate reliable information on this platform, we have entered discussions with S&P and Rifinitiv to create a tradable index based on the best performing securities on the OTCc market.”

On his part, the Chief Executive Officer CEO, Kainos Edge Consulting Limited, Dr Doyin Salami, in a Keynote Address on “charting 2019: The Economic Outlook,” stated that the biggest factors facing the economy remains the outcomes and aftermath of the election. Commenting on the macro-economy, he said: “Cumulatively, the economy grew 1.76 per cent in the first three quarters of 2018. Inflation moderated in 2018, but seems poised to ascend modestly in
2019. “Higher unemployment is a strong indicator of still weak consumer
demand.

“On the aggregate, businesses face tight margin conditions due to slow volumes growth, higher production costs and moderating consumer
prices. On what will drive the economic outlook for the year, “Volatility of oil prices and the downside risk associated with it will put the economy into uncertainties considering the nation is an oil dependent
nation coupled with the commitment to OPEC quota of about 1.6 million barrels per day of crude oil even when there is glut in the market.
“There will be increase in government borrowings and more payment of high taxes,” he said.