Liverpool returned to the top of the Premier League with a composed display at Anfield, scoring three unanswered goals to condemn Bournemouth to an eighth successive away defeat.

Three days after Manchester City moved top on goal difference, Jurgen Klopp’s side responded in emphatic style to talk that the pressure of a title race was showing in their performances.

Georginio Wijnaldum had not been allowed to stay in the Liverpool hotel on Friday because of illness but he was in fine form, doubling the lead with a sublime lob over the helpless Artur Boruc.

Moments after the break, Naby Keita and Roberto Firmino combined in a move Klopp hailed “world class” to present Mohamed Salah with a simple finish from 10 yards, his 20th goal in all competitions this season.

Klopp’s side never looked in danger of losing their lead and moved on to 65 points, a tally which would have been enough for at least a nine-point lead in the title race in any of the last five seasons after 26 games.

The pace both Liverpool and Manchester City have set has continued to demand the need for almost unprecedented consistency in a title race and prompted questions of Klopp’s side after successive draws.

But here they crushed hope Bournemouth may have had after a solid opening quarter and Eddie Howe’s side never looked capable of testing the nerve of the home side after falling behind.

While Mane and Salah will win plaudits for goals, Firmino’s use of the ball throughout deserves praise, none more so than when his superb flick sent Salah into the box after half-time, allowing the Egyptian to coolly round off a fine team move.

Salah later rattled the bar from a delightful Firmino reverse-pass and only needs one more goal to reach 50 in the Premier League. Having completed only 62 matches, he looks set to beat Alan Shearer’s record of reaching the mark in 66 games.

In all, Klopp’s side took advantage of the tame offering their visitors provided by registering 20 shots, with Mane guilty of missing a free-header from 10 yards after the break and Firmino somehow wasting a chance when one-on-one with the keeper late on.

Naby Keita also had one of his best games in a Liverpool shirt. The midfielder had 120 touches – a game high. He probed and played 63 passes in the Bournemouth half – also a game high – and completed 91% of his passes. 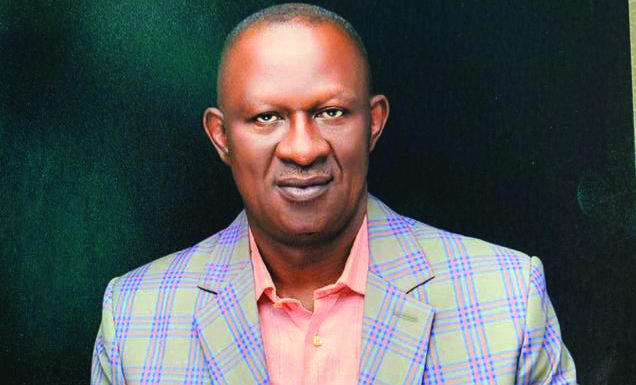