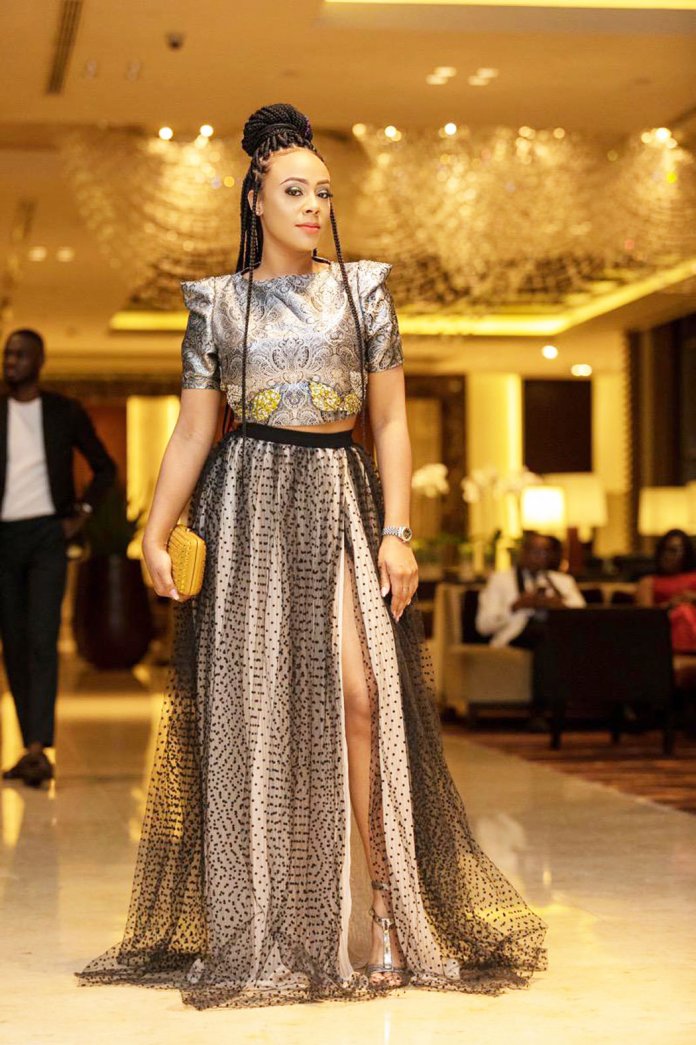 Pavillon Afriques, a platform which provides access to African and Black cinema content has acquired an iconic white tent within the Marché du Film (International Village) of the Cannes Film Festival, 2019 for African filmmakers, artistes, distributors and key stakeholders in the industry to showcase their content and unique potential.

Situated within the Marché du Film, which is the world’s biggest gathering of film industry professionals who come to sell films, find partners and expand their professional network, Pavillon Afrique is leveraging off the tremendous changes that have come to shape African storytelling and motion-picture business in recent years.

The Marche Du Film would play host to eight countries from across the African continent, its diaspora and the Caribbean, including Jamaica, Nigeria, South Africa, Ghana, The Gambia, Tanzania, Djibouti and Burkina Faso, all of which have confirmed attendance of the event.

Pavillon Afriques is the first tent within the film market section of the Cannes Film Festival devoted to the business of film in the African continent and among its diaspora. The countries participating are signed via Investment/ Tourism/Culture Board or Film Commissions and will be coming with delegations made of major stakeholders (government, industry professionals, business leaders and other influencers). The confirmed and yet-to-be-confirmed countries are to discuss, trade, make deals and take advantage of the unique atmosphere at the festival.

The 72nd edition of the Cannes Film Festival is scheduled to hold on the 14th to the 25th of May, this year in France and would feature a host of activities ranging from roundtable discussions to seminars, showcases and after-hours entertainment with a mix of government officials, film industry leaders, international celebrities and other influencers participating in these exercises.