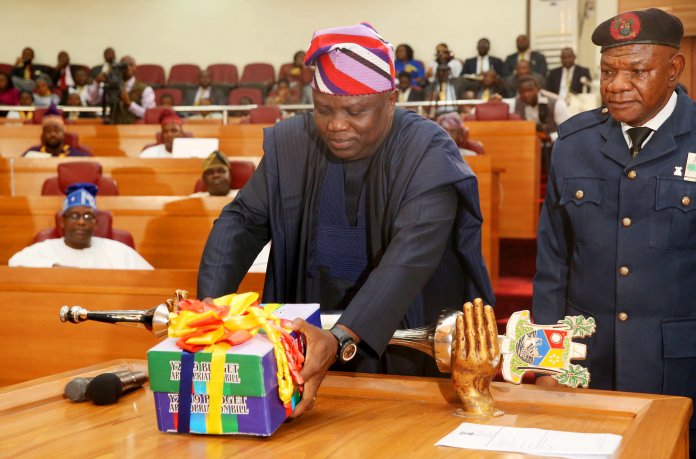 Commissioner for Transportation, Lagos State, Ladi Lawanson has said that the policy designed to address the challenges plaguing the transport sector of the state, which is occasioned by the rapid population growth of migrants from other parts of the country, was very vital to the growth of the state.

He stated this while speaking at a stakeholders’ meeting on the proposed Transport Policy held in Alausa, Ikeja, Lagos.

The transport policy, he stated, would ensure the development of the transport sector in light of the realities of the global/national economy and state fiscal situation.

According to him, transportation played a significant role in shaping and growing economies and hoped that the deliberations at the event would to decisions that would set the state on a better course in that regard
Lawanson admonished E-Commerce transporters who were not registered and licensed to work in Nigeria and did not pay tax to the government to have a rethink soonest or face the wrath of the relevant laws should they fail to cooperate with the State government’s respond in this regard.

Specifically, he said the state is bearing the weight of its 23 million population with 93 per cent of them as active road users who made an average of 40 million trips daily.

Dean, School of Transport at the Lagos State University, Professor Samuel Odewunmi, in his paper at the event said the degree of investment in the sector would be determined by efficacy of the policy and proposed the establishment of the Transport Advisory Committee which would bring together relevant Ministries to the management of transport sector to create a comprehensive structure.

While noting that the Ministry of Transportation had to be re-organised for this responsibility to install the needed framework to create and manage a dynamic transport system to meet the present and future needs of the state, Odewunmi said the Committee would harmonise their transporters’ operations for seamless and well-coordinated results as well as ensure continuous human capacity development while updating materials needed during this process to ensure professionalism, synergy in implementation and periodic review of the policy.

In his remark, the Permanent Secretary, Lagos State Ministry of Transport, Dr. Taiwo Olufemi Salaam, appreciated participants’ for their support and contributions towards the formulation of a robust transport policy and assured them of the Ministry’s commitment towards improving the transport sector of the state.

He also stated that the Ministry was currently negotiating with Industrial Bank for the Transport Trust Fund to help transporters meet set standards. 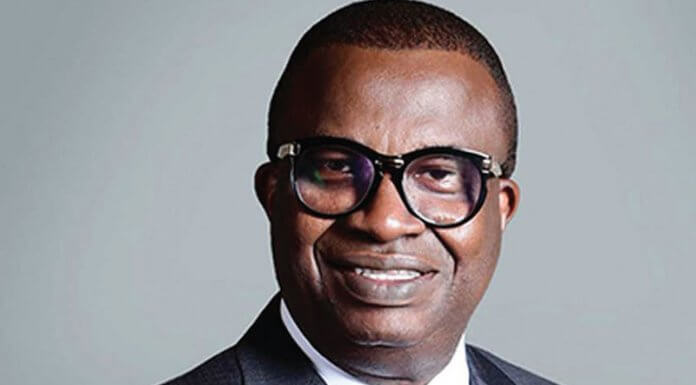