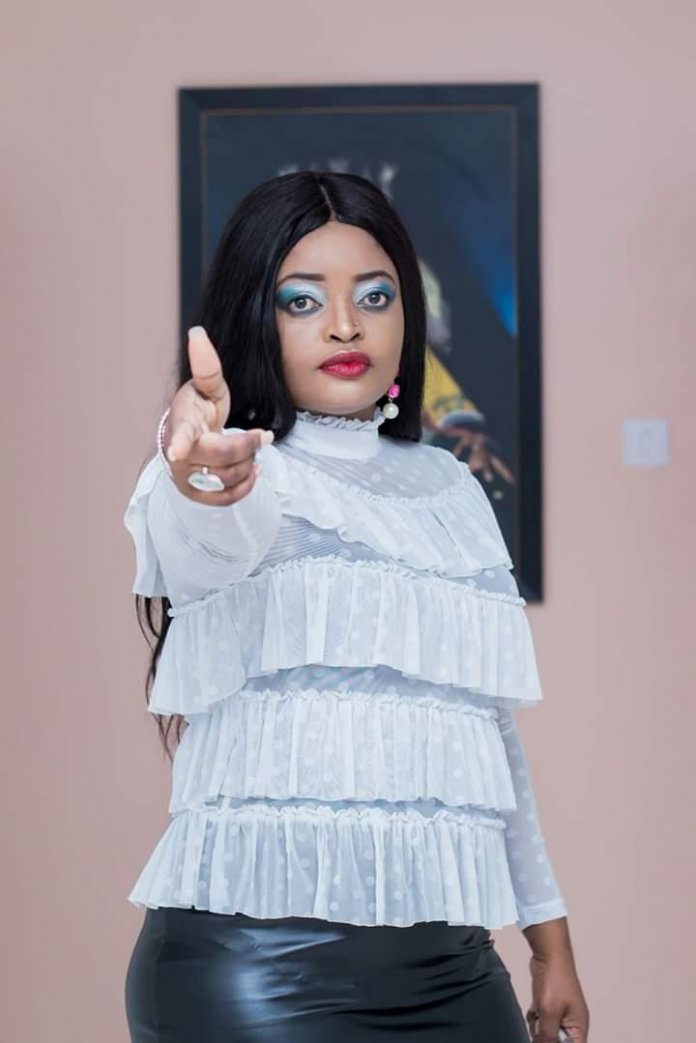 Multi award winning Ghanaian dancehall ‘Shegee Styla’, the dancehall diva who now goes by the stage name Shegah, seems to be making a mark after her mainstream comeback into the music industry. She signed a record deal with top record label Magic Records. Shegah, born to the late highlife legend Jerry Mark Hansen of blessed memory. Her father was the founder of the Ramblers International Band.

Music runs through her family and this manifested when she established the first female Hip-life group in Ghana called Triple M. Shegah gained a lot of mainstream attention when they released the popular track “KOTI”. She would later breakaway from the group. Then began a solo career and didn’t give up on music. For this reason she worked with most of the hit making artistes at that time like Praye, Tony Harmony, Castro, Mzbel, Reggie Zippy, Yaa Pono, and many others.

With the change of music trends in Ghana which affected most pioneer musicians, Shegah decided to hibernate and rebrand her music from hip-life to reggae/dancehall which is the trending genre in Ghanaian music. Shegah’s hit ‘Dem Marking Time’ went straight in to the UK Reggae Chats at No.6 in 2018 and Dem Marking Time won Best Music Video of the Year at NELAS 2018. In addition to that her hit song Big It Up won Best song of the year at DBE Music Awards UK. Shegah has been honored with Outstanding Achievement in Music at Panache 2018 in UK.

The African female artiste recently celebrated her life in music with other top entertainers from the UK for a very successful 2018. The dancehall diva is bursting into Nigeria music industry, introducing one of her hit track audio/video titled “MURDER”, featuring Samini and Jupitar.