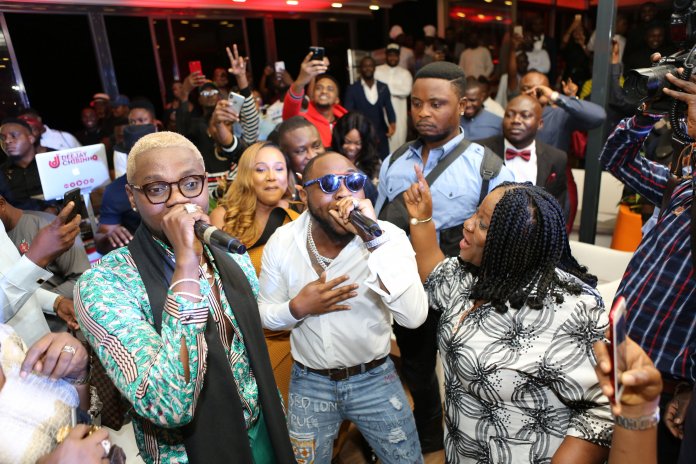 Popular Nigerian singer Davido, has been listed to perform with other international artistes at the 2019 VestiVille Festival in Belgium.

The `Assurance’ crooner who recently had his first sold-out show at O2 Arena, London, would be at his top gear for the concert.

VestiVille is a brand new music festival in Lommel, Belgium.

The festival is positioning itself to become the premier hip hop and urban music experience in Europe.
The newest project from the people behind Amsterdam’s Vestival, VestiVille is bigger in every way, featuring a line-up headlined by some of the biggest names in music.

The festival is scheduled to commence on June 28 with performances from 33-year-old French rapper Gandhi Djuna; 25-year-old American born singer Rodriquez Broadnax a.k.a Jacquees and Ellen.

Others are Robert Rihmeek Williams a.k.a. Meek Mill, Niska, Lil Pump and many more.
Davido’s performance at the festival is a signal to the world that Nigeria is blessed with talented music stars.

Thus, signifying that the vision behind the tour is gradually coming into fruition.
The tour is a collaborative venture with Afro-Euro Entertainment and Urban Entertainment.