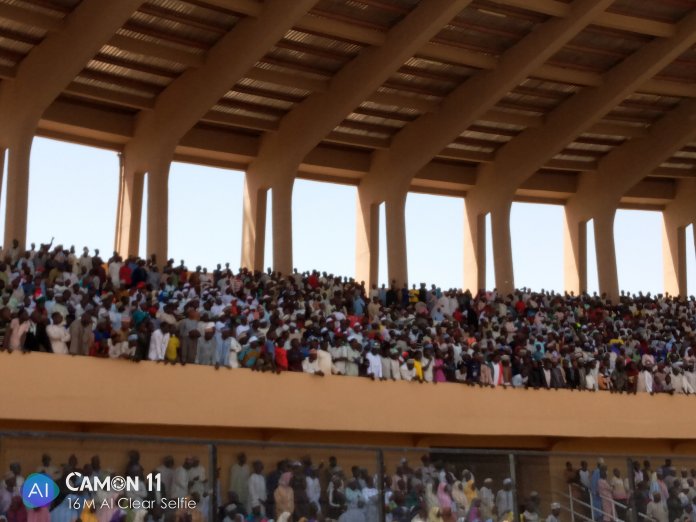 There is tight security in and around the Muhammadu Dikko Stadium, Katsina as the Peoples Democratic Party (PDP) supporters await the arrival of the presidential candidate, Alhaji Abubakar Atiku, Thursday.

Atiku’s campaign train is expected to visit the palace of the emir of Katsina, Dr. Abdulmumini Kabir Usman, and other places before the grand rally at the stadium.

Combined personnel of the Nigerian Police Force and Nigerian Security and Civil Defence Corps are strategically positioned at the entrances of the venue.

The heavily armed security operatives are however, not preventing people from going about their lawful businesses in the commercial city.

Vehicles and commuters heading towards the venue are scrutinised to ensure that they pose no danger.

Meanwhile, our correspondent reports that the stage is set for the PDP presidential candidate’s visit as the banners and billboards bearing pictures of Atiku and his running mate, Peter Obi, are seen everywhere in the state.

Party faithful adorning regalia with photos of their candidates and leaders and cultural troupes have already filled the venue.

Major streets leading to the stadium have been cordoned making party supporters to trek to the venue. 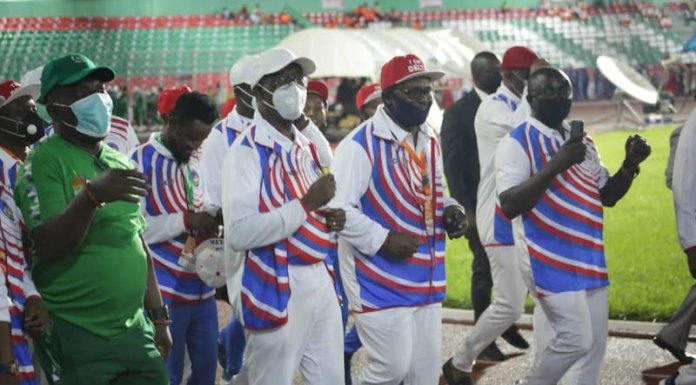