The All Progressives Congress (APC), Taraba State Chapter, has accused the state government of stock piling arms to cause violence and rig the governorship election in the state.

The party, in a press briefing addressed by the Director General of the Sani Abubakar Danladi campaign organisation, Bobboi Bala Kaigama, alleged that the state government is planning to arm marshals trained to enforce the State’s anti-open grazing law and use them as militia to rig the election.

But debunking the allegations, Senior Special Assistant to Governor Darius Ishaku on Media and Publicity, Mr. Bala Dan-Abu, said the allegations are frivolous and diversionary.

Dan-Abu, who described the APC in the state as desperate, challenged the party to take journalists in the state to the exact location where the arms are being stockpiled, saying the good people of the state would not be fooled by the allegations.

He said the people were aware of the APC’s plan to cause violence with a view to ensuring that the governorship election did not hold in the state as scheduled.

“Let the APC tell the public the exact location where the arms are being pilled. It is not just enough to make allegations. Governor Darius Ishaku does not believe in thuggery and violence. The administration’s greatest achievement is peace and the people of Taraba cannot be fooled by APC’s false alarm.

“APC are banking on causing violence in the state to pave the way for postponement of elections in the state, but the people of Taraba will resist them. The people are with us and the governor’s achievements in the past years have already campaigned for him,” he said. 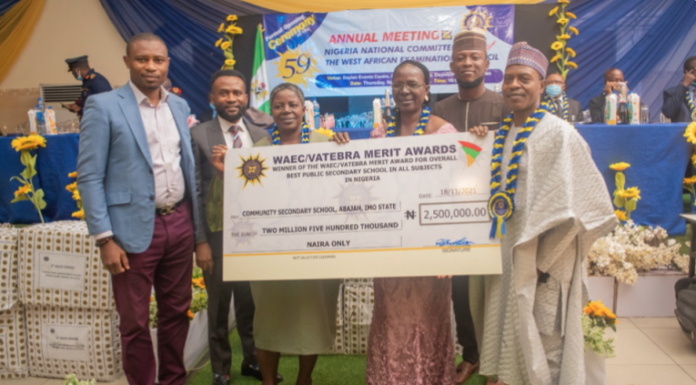