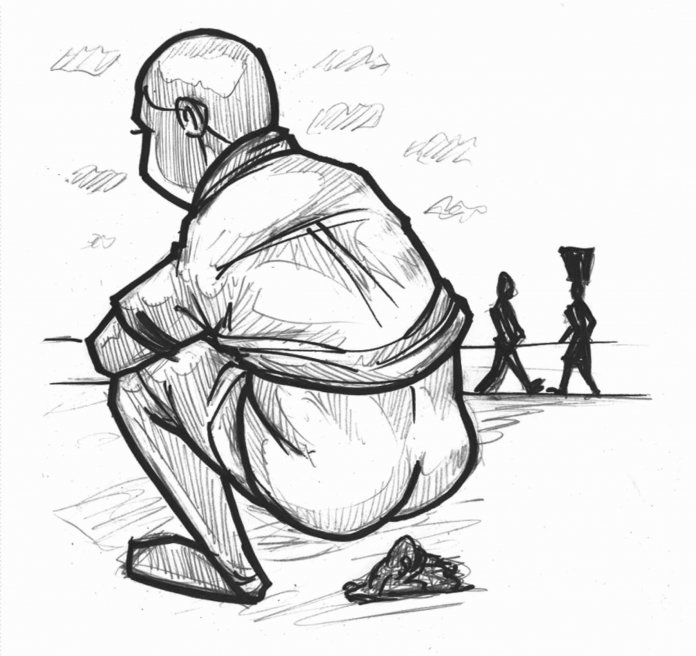 Last year, the European Union financed the construction of public toilets in 14 towns in Ekiti, a state identified has having the highest number of residents who defecate openly. At about the same period, the United Nations Children’s Fund (UNICEF) collaborated with the Sokoto State Government for the construction of 222 toilets and drilled 201 boreholes in selected schools, clinics and villages. Unfortunately, it is a common sight in many of our towns and cities to find people urinating or defecating either on the road side or in obscure corners, sometimes in the full glare of passers-by. People who are hard-pressed in the public often have to ease themselves in the most inappropriate places. The health hazards posed by this repugnant practice cannot be over-emphasised.

This culture is more noticeable at motor parks, public schools, markets, bus and train terminals, and public squares where there are either no toilets or poorly kept one.  Even some of the nation’s airports have no functional toilets. Where such facilities exist, they are very poorly maintained. It is amazing how we spend so much on tourism propaganda when even such basic needs as toilets are not provided.

The urge to ease oneself most often comes without much warning. When such an urge arises, it should be conveniently responded to. At present, that is not so in most of our cities. The embarrassment that this could cause is better imagined than experienced. That is why the provision of public toilets and conveniences is an imperative in a modern society, not the least one wooing investors and tourists. Otherwise, where would a person, outside home, who suddenly feels the need to use a convenience, ease himself or herself without debasing his/her dignity?

What saddens is that the entire country is fast becoming one huge field, where people defecate, without shame, and without putting into consideration the impact of their action on the health of others. In many rural communities, people still build houses without provision for toilets, or as the case may be, latrines where waste can be emptied without others coming in contact with it.  In the urban centres, the issue is pervasive. And experts have consistently warned that when large numbers of people are defecating outdoors, it’s extremely difficult to avoid ingesting human waste, either because it has contaminated the food or water supplies or because it has been spread by flies and dust.

Agreed that the government may not be able to provide every facility needed in a city, it must create the enabling environment to encourage the private sector to do so.  The 774 local government authorities in the country have the primary responsibility of providing and maintaining such facilities. But currently, they are shirking that responsibility.

Beyond that, the government, at all levels, must initiate and sustain a re-orientation campaign to educate and enlighten the people on the need for observance of basic hygiene in our communities. It is the loss of this once cherished culture of cleanliness that has today made certain public places a no-go area because of indiscriminate defecation. We also believe that tourism agencies should not only contribute in the provision of public toilets but also spear-head the campaign to educate the citizenry on how to use such facilities.

The schools, churches, mosques and other agents of socialisation should join the campaign if the nation is to be spared the possible consequences of non-availability and poor use of public toilets. Much more importantly, the National Assembly should come up with a comprehensive law that shall require every city council to provide well-kept public toilets. 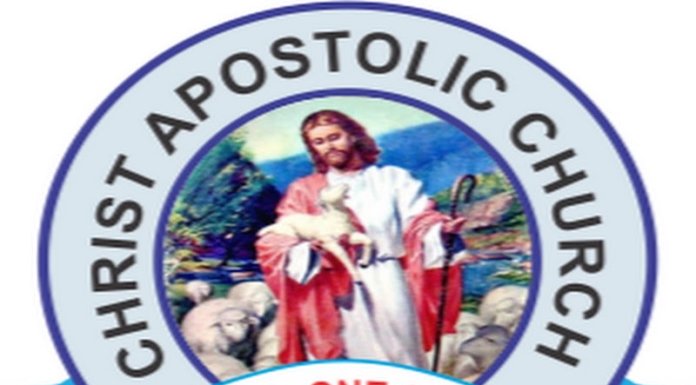