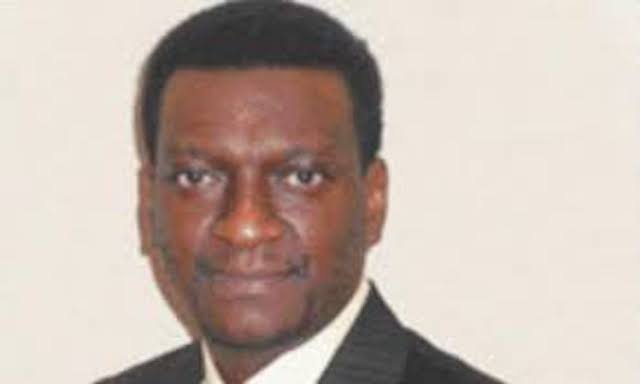 It was another moment of joy and emotional outbursts recently when Otunba Akin Ire Olopade bowed out of Afromedia as the Group Managing Director, after 26 years of meritorious service.

He, however, remains on the board of Afromedia Plc in the capacity of a non-Executive Director and Chairman, Board Committee, Strategic Direction and Business Development.

His wealth of experience elevated Afromedia from a private limited liability company with a share capital of N15m to a publicly quoted company with an issued share capital in excess of N4bn in 2008 when he also became one of the principal shareholders.

His journey has evidently not been easy, but he ultimately succeeded in building a culture of ownership mentality and relentless entrepreneurship drive, which has contributed in no small measure to shape the present and the future of Afromedia Plc.

But the board found Olaiya a worthy successor to steer the ship of the company to greater heights in achieving its vision and also approved his elevation as the Group Managing Director/CEO effective from November 30, 2018.

Olaiya joined the services of Afromedia in 2014 as Associate Director in charge of Sales and Marketing Division. He did well with his mandate to revamp the Sales and Marketing operations of the business. He was appointed Executive Director and Chief Operating Officer on October 1, 2017 and later appointed Deputy Managing Director/COO on February 19, 2018.