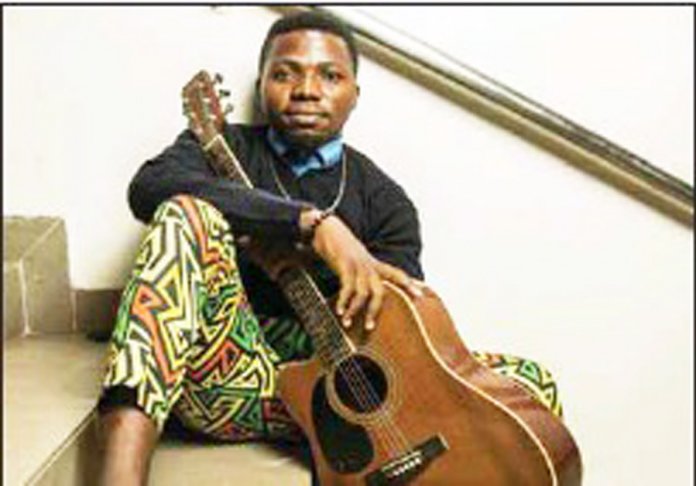 Redrun Entertainment musical powerhouse, David Jhay is set to release a new song he titled, Ojee, which was well composed ahead of the elections coming up. In the song, he sheds light on things he feels the country lacks, the greed of political office holders and a lot more.

David wrote, produced and mastered his music all by himself. Asides this, David Jhay also plans big for himself with lineups of musical works to be released during the year.

So many voices have been chanelled by musical heavy weights like 2face, Waje, Falz and more to the elections and David sees this as his own quota to make the elections violence-free and fair. 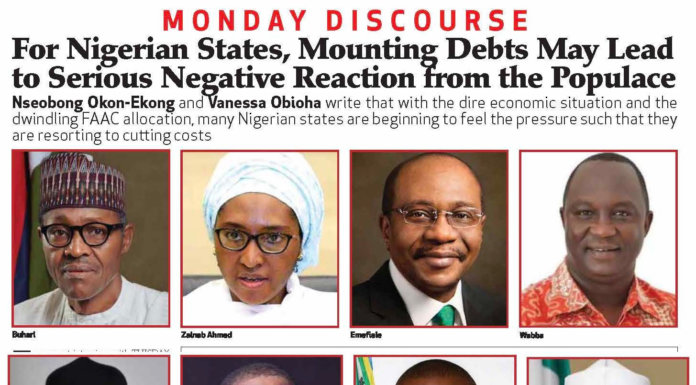