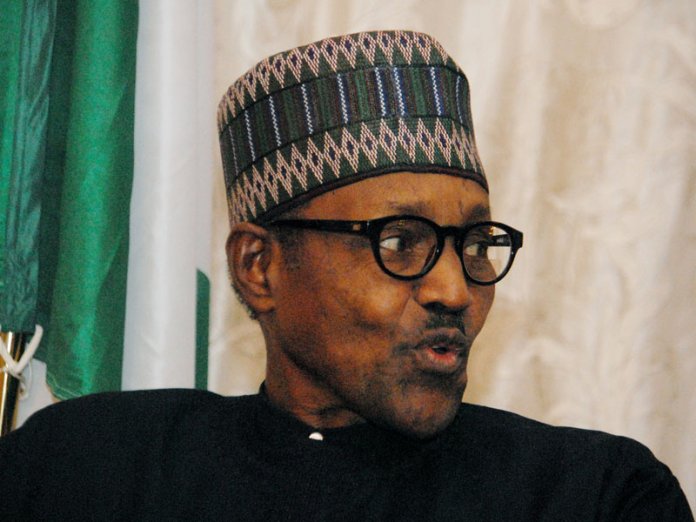 HURIWA also threatened to take a legal action against INEC to compel it to act if it fails to within 72 hours, take verifiable and transparent step to stop the alleged abuse of the extant Electoral Act by the political office holders mentioned.

HURIWA in a statement issued issued Thursday by its National Coordinator, Comrade Emmanuel Onwubiko, and its National Media Affairs Director, Miss Zainab Yusuf, stated that the Electoral Act 2010 (as Amended) seeks to provide for a fair playing ground for all political parties and their candidates.

It said the Act also discourages and proscribes such circumstance that gives “peculiar advantage” to one political party or candidate over another.

It argued that right from the outset, section 82 forbids the Independent National Electoral Commission (INEC) from registering symbols which portray the Coat of Arms of the Federation, the Coat of Arms of any other country or a device or emblem which in the opinion of the INEC is normally associated with the official acts of Government, any of the Armed Forces of the Federation of Nigeria or the Nigeria Police Force or other uniformed service, the regalia of a chief, any tribe or ethnic group, any religion or cult.

The rights group further contended that the Electoral Act as stipulated in section 90, limits the amount of spending for candidates of political parties vying for various elective positions, saying the Act states that “masquerade funds” (or anonymous donations) are not acceptable as donations likewise foreign.

HURIWA said: “The guiding provision of the Electoral Act as regards use of public resources is Section 100. Section 100(1) makes an omnibus provision for campaign to be within the rules and regulation provided by the INEC. More specifically and directly however, section 100(2) of the Electoral Act clearly states that State apparatus including the media shall not be employed to the advantage or disadvantage of any political party or candidate at any election.

“The purport of this section is to make a fair playing ground for all candidates and political parties. It can be inferred from the subsection and subsequent provisions that the Act proscribes the use of any public resources which only one candidate or political party has access to or is entitled to.”

“It does appear most lucidly from the practice of politicians occupying public office and the functioning of state or public apparatuses that the foregoing provisions of the Electoral Act is more observed in breach.

It is needless to say that the security operatives have become stooges of political office holders or their godfathers. HURIWA added: “Political office holders often and always during elections campaign travel in the convoy of official government vehicles and officials with all the paraphernalia of their offices as if their political party campaign is a state function for which state resources are to be deployed.”