Late Princess Mrs. Lami Beatrice Ojezua died at 87 years of age. The governor who was at St. Anselm’s Catholic Church, Aloha Irrua, in Esan Central, on Friday, for the funeral mass, was accompanied by the Secretary to the State Government, Osarodion Ogie Esq.; Chief of Staff, Chief Taiwo Akerele; Special Adviser to the Governor on Political Matters, Chief Osaro Idah among other aides.

Recall that during a condolence visit to Ojezua’s residence in Benin City to commiserate with the family, Governor Obaseki described late Mrs. Beatrice Ojezua as a good Christian who lived a good life, which can be attested to by those who knew her.

“Mama was a mother to all, she lived a good life and accomplished a lot in her lifetime. She emphasised education, among other things. We all are her children; we thank God for her life.”

According to the governor, Late Mrs. Ojezua had a fair share of success and accomplishment in life, leaving good legacies for her children to emulate, adding, “We are here to assure you of our administration’s support as we stand by you at this trying time.”

Late Princess Ojezua was a consummate politician who commanded immense influence in the political scene in Edo State and led a number of political parties in her area until her passing. 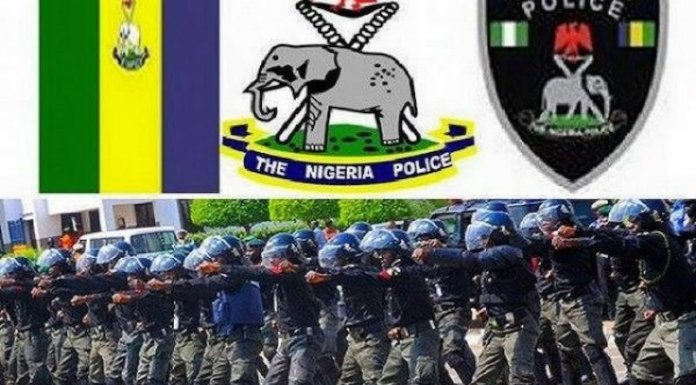 A Peep Into the New Police Reform Bill