The Nigerian Civil Aviation Authority (NCAA) said it has concluded plan to issue advisory circulation on the use of drones in Nigeria in order to ensure it does not interfere with civil aviation.

This was disclosed by the Director General of the agency, Captain Muhtar Usman, who told THISDAY that there was need to prevent the menace or abuse of the use of drones in order not to jeopardise flight operations.

Usman, noted that there many good use of drones, including the distribution of medical supplies in remote areas and the coordination of emergency during disasters, but noted that recently the equipment was being abused. He cited the incidents at the Gatwick Airport London where drones nearly disrupted flight operations.

The director general who disclosed that NCAA is working with the National Security Adviser (NSA) to ensure the implementation of the advisory circular and eventual regulations would be enacted on the use of drones in the country.

“Drones can be used very, very positively, especially in areas where man may not be able to access remote areas and with recent incidents in the UK and US where they nearly disrupted flight operations, drones are now being caste in bad light.

“Here in Nigeria we have developed the advisory circular in the use of drones. We are working with the National Security Adviser of Nigeria to ensure that the drones that are in the country are being operated according to the rules as contained in the circular,” he said.

Usman said NCAA has advanced with the making of the circular and would soon invite stakeholders to brainstorm on the use of drones in the country.

“We are getting to advanced stage. We are about to invite the stakeholders for their comments before analysing the circular and also we want to protect the civil aviation from the menace or misuse of those drones. 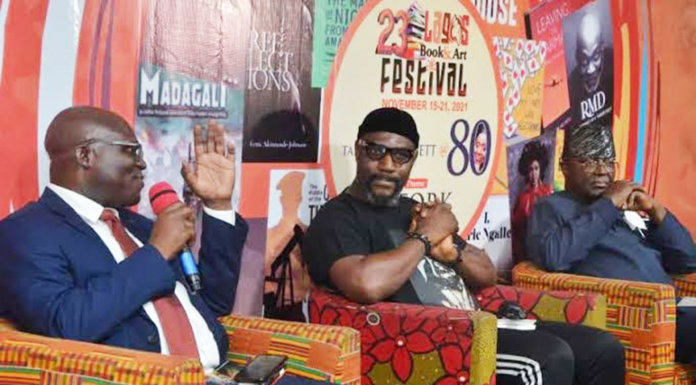