During the launch of the programme at Eyaen Primary School in Uhunmwode Local Government Area of the state, Osinbajo said the NHGSFP feeds 9.3 million children in 49,937 public primary schools in 27 states, including Edo State.

Earlier, Edo State Governor, Mr. Godwin Obaseki, who received Prof. Osinbajo at Western Boys High School in Benin City, thanked the Vice President for the visit, and commended him for the Social Investment Programme, which has added value to the lives of Nigerians.

In his speech, Osinbajo noted that the programme employs 94,422 cooks while over 100,000 small-holder farmers are linked to the programme.

The Vice President said in feeding the children across the country, 594 cows are slaughtered, 138,000 chickens killed, and 83 million tonnes of fish used in preparing the meals.

He said the NHGSFP is part of the Federal Government’s Social Investment Programme which is one of the largest safety net programmes in Nigeria.

According to him, “N-Power employs over 500,000 graduates and 200,000 non-graduates across the nation. Two million people benefit from our Micro Credit Scheme which includes Trader-moni and Market-moni. This will be expanded to the next level to enable more Nigerians benefit from it.  We will be able to reach five to 10 million Nigerians.”

The Vice President said the President Muhammadu Buhari-led administration has been able to achieve these because it has fought corruption to secure the country’s resources and develop the nation.

Speaking on the impact of the Social Investment Programme, Obaseki said the programme has provided an opportunity for vulnerable families to feed and send their children to school.

He explained that the NHGSFP would be linked to the Edo Basic Education Sector Transformation programme to bring out the best in school children, and thanked President Muhammadu Buhari and Prof Yemi Osinbajo for the initiative to feed children in schools.

“This is a new dawn in Edo State that is ensuring that our children in schools across the state are not malnourished,” he added.

The focal person of N-Power in Edo State, Ms. Osayuwamen Aladeshelu, said the NHGSFP has benefited thousands of Nigerians, who now include people in Edo State.

“The programme is targeted at making children healthy. We are starting from Uhunmwode and Orhionmwon local government areas before spreading to other areas in the state.” 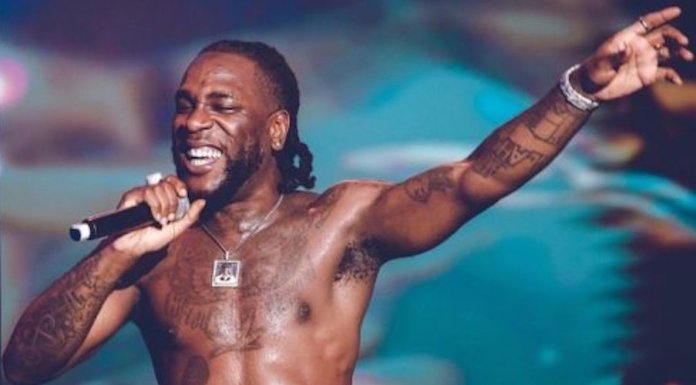 Gumel Urges Team Nigeria Athletes to Stay Away from Dope