The All Progressives Congress (APC) has said that the ruling of the Court of Appeal upholding the trial of the suspended Chief Justice of Nigeria, Justice Walter Onnoghen, by the Code of Conduct Tribunal has vindicated President Muhammadu Buhari.

A statement issued on Thursday by the National Publicity Secretary of APC, Mallam Lanre Issa-Onilu, said that the court ruling had also proved some opposition parties which accused the President of illegal action and viewed the CCT as lacking jurisdiction wrong.

He said the Appeal court ruling has further advertised the credentials of President Buhari as an unrepentant believer in the rule of law, due process and justice, adding that contrary to claims by the opposition and a section of the Nigerian Bar Association that the suspended CJN was a victim of persecution, the law was being followed in his arraignment.

“The APC had in the wake of the suspension insisted that the rule of law be upheld and allowed to thrive while Justice Onnoghen submit himself to the law.

“The suspended CJN had adjudicated on many cases where he ruled that only the CCT is exclusively empowered to entertain cases on asset declaration. It may be tempting for a weak and self-serving leader to ignore these legal precedents, but not President Buhari. He is ever truthful, fearless, fair and just and a stickler to rules,” it said. 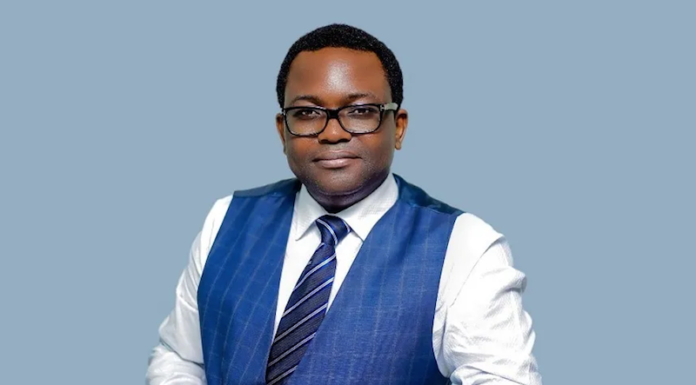