President Muhammadu Buhari has urged the people of the South-east zone to vote for his reelection as it would benefit the zone, since he would not be seeking for a third term in office.

The president made the plea at the Ebonyi State Executive Chambers when he paid a courtesy call on the state Governor, Chief David Umahi, in Abakaliki where he also had audience with the state Council of Traditional Rulers.

After the courtesy call, the president who was accompanied by top leaders of the All Progressives Congress (APC) from the South-east proceeded to the Park Ngele Oruta township stadium where he flagged off his presidential campaigns in the state.

Speaking with the Ebonyi Council of Traditional Rulers, who has endorsed Buhari’s re-election in the February 16th presidential election, the president told the monarchs that the South-east would benefit from the second Niger Bridge after its completion as it would promote the economic fortunes of the zone.

He further commended the governor for infrastructural development in the state, assuring the people that monies spent on the completion of federal projects will be refunded after the review committee would have audited the projects.

According to him, Umahi told him during their short drive to the Government House that he had not received up to 40 per cent of the funds spent on federal projects in the state, but assured him the monies will be refunded once the audit committee headed by the Minister of Power, Works and Housing, Mr. Babatunde Fashola, concludes its work.

He also told the traditional rulers that his administration’s plans to invest in agriculture was deliberate, recalling that the First Republic was good in agriculture, because the land was abundant and grazing routes developed.

Buhari also expressed satisfaction that the impact of federal government projects were being felt in Ebonyi State.

Governor Umahi in his remarks said irrespective of some perceptions, the South-east has benefited from federal government projects.

Umahi noted that the federal government’s agricultural programme has benefited the state immensely which has resulted in mountain of rice, adding that the state has comparative advantage in agriculture and solid minerals.

Chairman of the Traditional Rulers Council, Eze Charles Mkpuma, said the endorsement of Buhari’s return was as a result of the robust relationship he has with Governor Umahi.

Mkpuma, who commended Buhari’s determination to tackle the security situation of the country by eliminating Boko Haram and fight against corruption, said Buhari deserves their votes irrespective of party differences.

The monarch, who spoke on behalf of the 140 traditional rulers in the state said: “We appreciate your dogged determination to maintain utmost security of the country especially your effort in eliminating Boko Haram and fight against corruption which has brought respect and integrity to the country among the committee of nations.

“We believe that your robust relationship with our son the governor and your love for him and the state will surely earn you and only you, votes in Ebonyi State irrespective of party differences.”

The monarchs later presented 1,000 tubers of yam and 1,000 bags of rice for Buhari’s breakfast and lunch respectively. 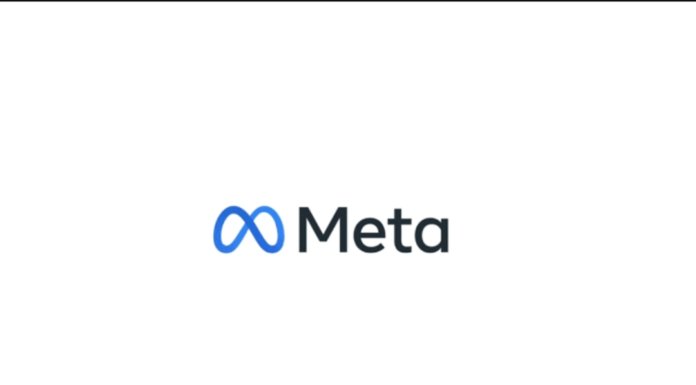