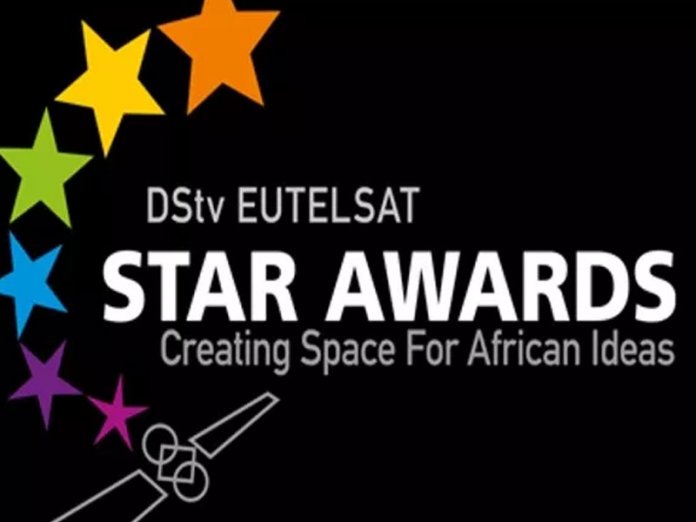 The 8th edition of the DStv Eutelsat Star Awards will hold in Accra, Ghana, on 13 February. According to a statement issued by MultiChoice, it is the second time Ghana will be hosting the award since the competition began in 2011. Ghana was also the first country to produce an overall poster winner during the inaugural DStv Eutelsat Star Awards. To date, the country has produced three overall winners namely; Michael Yeboah (2011), Lloyd Ossei Baffour (2013) and Ayawen Asuinura (2015).

The awards will see recently announced in-country winners of the 2018 edition of the DStv Eutelsat Star Awards, Nigeria’s Tirzah Ikiri of Zamani College, Kaduna, (Essay category) and Prosper Okarike of Graceland International College, Port-Harcourt (Poster category) competing with other winners across the continent.

Through the DStv Eutelsat Star Awards, MultiChoice Africa and Eutelsat hope to instigate innovative thinking amongst secondary school students; create awareness of how science and technology is a part of everyday life and show the many ways that satellites impact development on the African continent.

In late 2017, the competition scooped a Better Satellite Award at the third annual Better Satellite World Awards gala dinner in London. The awards honour established companies along with disruptive innovators who make the world a more prosperous, healthier, better-educated, sustainable and inclusive home for humankind.

The overall winning entry in the Essay Category will earn the winner and a parent/legal guardian a trip to Eutelsat in France and attendance at a live rocket launch in French Guiana. The overall winning student of the Poster Award and a parent/legal guardian will earn a trip to the MultiChoice offices and the South African Space Agency at Hartbeesthoek.

The schools attended by the overall award winners will be rewarded with a DStv installation, including dish, television, state-of-the-art DSTV Explora and free access to the DStv Education Package. 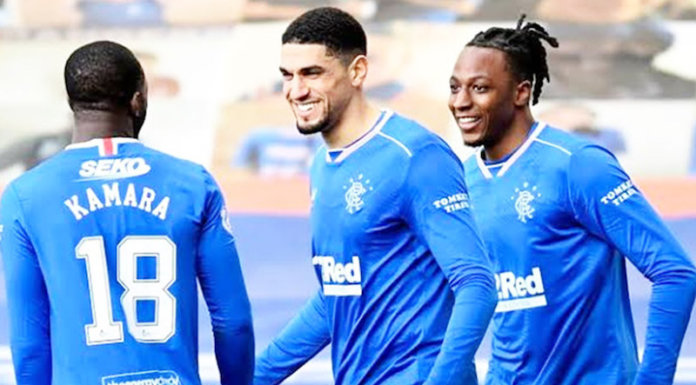