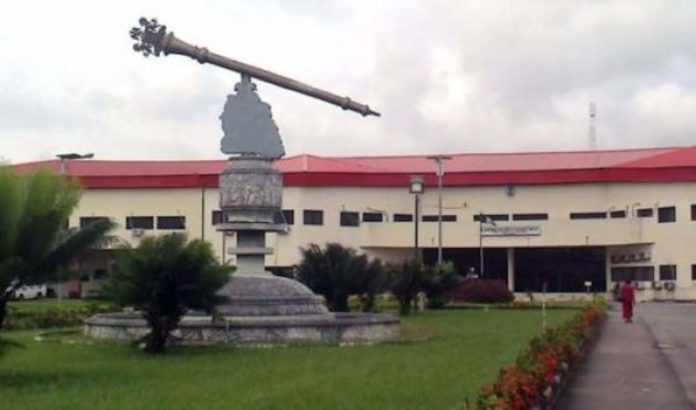 The Ekiti State Police Command has warned politicians against illegal protest that could incite the people as tribunal delivers judgment on the governorship petition over Ekiti election today.

The police said the command would not fold its arms and allow anyone to destabilise the state under the guise of protest over the outcome of the judgment.

The candidate of the Peoples Democratic Party (PDP) in the July 14, 2018 governorship election, Prof. Kolapo Olusola, is contesting the declaration of Governor Kayode Fayemi, of the All Progressives Congress (APC) as the validly elected governor.

Kolapo , who garnered a total of 178,223 in the election cited alleged cases of vote buying, alteration of results , falsification and ballots snatching in the election won by Fayemi with  total votes of 197, 459

Olusola wanted the Tribunal to upturn the verdict of the Independent National Electoral Commission (INEC) and declare him the validly elected governor.

Amba, who spoke through the command’s spokesman, DSP Caleb Ikechukwu, said: “This squad is a joint task force comprising the police and other sister agencies with about 150 men.

“They spread all over the state and are being overseen by the police. They are on ground to stop any unlawful assembly or stop any protest that could result in violence.

“Though, people are ready to hold peaceful protest but no one has written to us now to say that he would stage any protest over the judgment.

“Even if any group would stage a protest, it won’t be one that will cause riotous assembly or that can be hijacked by hoodlums.

“Again, whoever loses still has the option of appeal, so violence is not the best option, for it won’t be tolerated.

“On our part, we are ready and we assure our people that there would be no cause for alarm”, he said.

Meanwhile, the PDP has expressed confidence that it would be victorious in today’s judgment considering the avalanche of verifiable and ample evidences presented at the tribunal.

Speaking through its state publicity secretary, Jackson Adebayo, the party stated that “our expectation is very high and we knew that we presented our case very well.

“We were able to substantiate our claims on vote buying, falsification of results, alteration by INEC and ballot snatching with witnesses that gave truthful evidence in court.

“The fact that Fayemi only presented four witnesses out of over 1,000 listed in his reply showed that it was as good as PDP had won ab initio.

“To us in PDP, we are hopeful that we shall be victorious”, he said.

But the Director General, Kayode Fayemi campaign council, Hon. Opeyemi Bamidele, said the election remained one of the fairest and freest elections ever conducted by INEC.

Bamidele described the allegations raised by the PDP in its petition as frivolous and spurious, saying the people freely gave Fayemi the mandate to govern the state.

“We are sure of victory today. APC won the election fair and square. We even won in areas known to be PDP’s stronghold, so we have no reason to fear over the judgment “, Bamidele said. 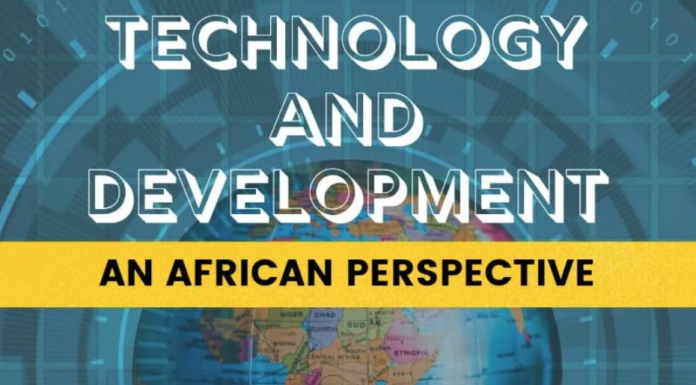