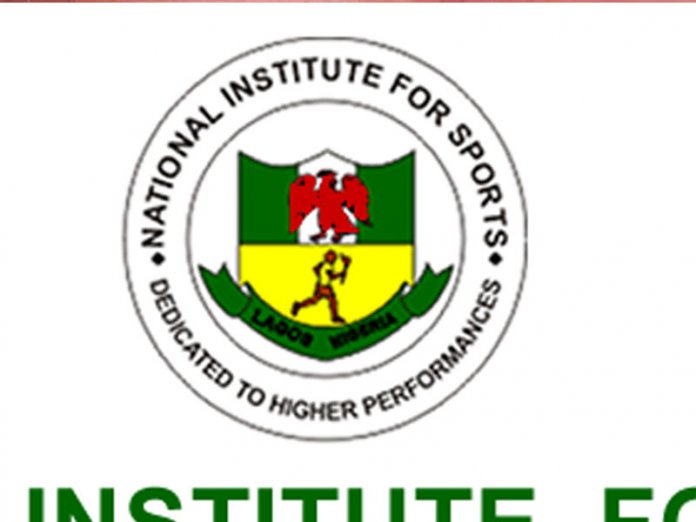 The National Institute for Sports (NIS), a leading sports training institute in Nigeria has rescheduled the celebration of its Silver Jubilee anniversary and convocation ceremony. The event which had earlier been slated for January this year will now hold on Wednesday 20th and Thursday 21st March, 2019 in Lagos. The combined convocation ceremony will involve no fewer than one thousand five hundred graduates who had completed their training programmes from 2005 – 2017 sessions.

Some of the plans to mark the Silver Jubilee celebration of the institute are: Anniversary Lecture ad Workshop, Gala Night and NIS Awards for Sporting Excellence, Convocation and Investiture of Honorary Fellows of the Institute as well as Recognition Awards for Sports Journalism.

A statement announcing the new dates and signed by the Director/Chief Executive Officer of NIS, Dr. Kingdom Chukwudi Eke revealed that the Silver Jubilee celebration is being organized in line with NIS vision “to be a first class institute transforming Nigeria and sustaining it as a world leader in sports”, adding that this initiative will no doubt make a clearer and loud statement about NIS resolve before all its stakeholders. The Director added that the date change became imperative in view of the forthcoming elections and the need to give the event the requisite national awareness it deserves. He further disclosed that the institute has in the past years of existence been consistent and committed to delivering on its statutory mandate as it has produced over 15,000 manpower in sports who have continued to place Nigeria on the global sports arena winning medals, laurels and awards.

In his words, “NIS graduates are prominently engaged in services at National, State and local government levels as well as clubs” noting that a sizeable number are in ECOWAS sub-regions and other parts of Africa coaching and managing talents who are breaking barriers in global sports events”. “We have produced graduates who have attained their career peak and hauled laurels, awards and medals for their distinguished and outstanding sporting feats”, the Director hinted.

Consequently, he said, “in a patriotic effort to take stock and celebrate the past 25 years; we have put together a number of very exciting programmes and events to mark this epoch and document for posterity”. He said that the epochal event which is also aimed at repositioning and rebranding NIS is intended to resonate throughout the length and breadth of the country and beyond, adding that it will evoke a memory that stakeholders will live with for a long time to come.

NIS is a statutory agency of the federal government set up for the sports research, training and development of sports personnel in Nigeria. Though established in 1972, the institute was only upgraded to a full-fledged parastatal through the 1992 decree. Since then, the institute has been at the vanguard of sports training, research and developments. 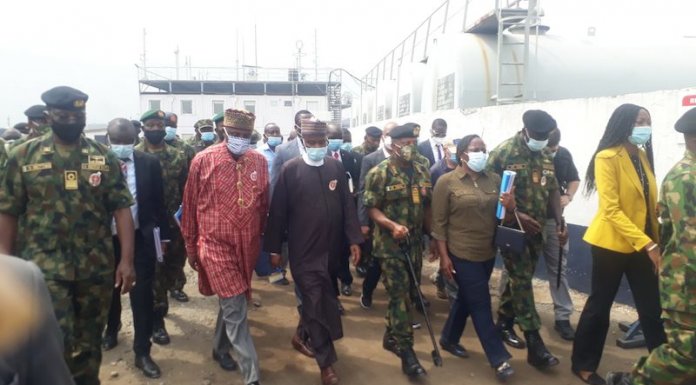