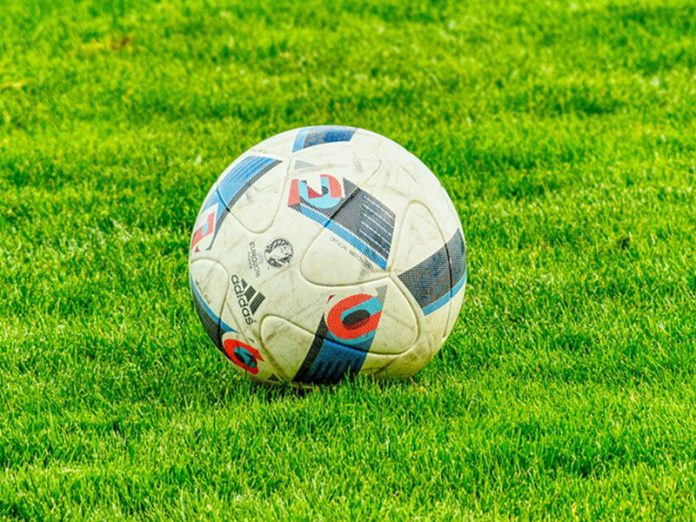 Elections into the Executive Committees of the Football Associations in the 36 States and the FCT will hold as from next week.

However, all is not well in Nasarawa as protests letters are flying over the composition of the electoral committee constituted to conduct election into the association.

The first stop will be Rivers State, where the Elective Congress has been set for Port Harcourt on Thursday, 30th January, before Ogun State takes the baton a week later on 6th February and Kano State follows three days after, on 9th February.

Elections will hold in Niger and Ekiti states on 9th February, while FCT will be the next on 11th February and Kebbi State will take its turn on 12thFebruary.

Benue, Zamfara and Plateau States will hold their elective congresses on 13th February. Kwara State will take the stage on 14th February and Nasarawa State will be the next on 15th February.

Bauchi, Kaduna and Kogi States have all opted for 19th February, with Gombe and Osun States in focus on 20th February and Imo and Taraba States to follow on 21st February.

Yobe States will hold its elections on 23rd February while Ebonyi State has fixed 26th February for its own congress.

Meanwhile, a contestant in the upcoming Nasarawa FA election, Ibrahim Shigafarta, has kicked against the composition of the electoral committee in a protest letter he personally signed and made available to journalists on Sunday in Lafia.

He added that the fact that Babanrabi was appointed as secretary of both the FA and electoral committee by the state FA chairman, Muhammed Alkali, and the fact that the chairman is also contesting in the election makes it extremely difficult that the process will not be swayed to favour the incumbent chairman and his supporters.

But the Nasarawa FA chairman, Muhammed Alkali, said Babanrabi was appointed as a member and secretary of the electoral committee because as stipulated in the Nigeria Football Federation (NFF) statues with regards to elections into FAs across the country.