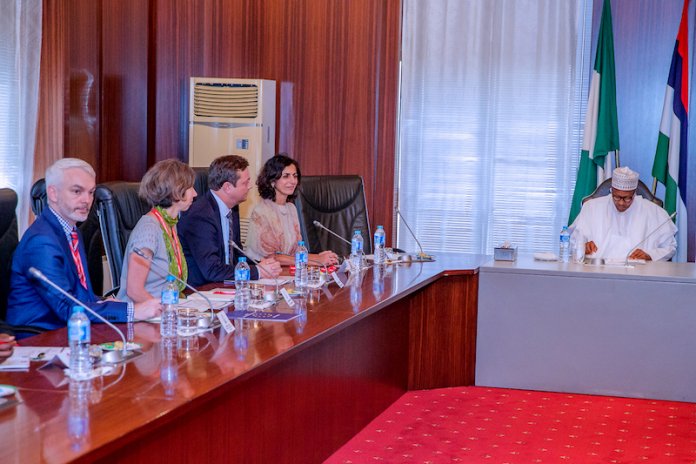 President Muhammadu Buhari yesterday expressed satisfaction with the level of preparations made by the Independent National Electoral Commission for the forthcoming general election.

The Special Adviser to the President on Media and Publicity, Mr Femi Adesina, in a statement, said the president made his feelings known when he met with members of the European Union Observer Mission, who are in Nigeria to observe the forthcoming election.

They met with the president at the State House, Abuja. The President also told the EOM, led by the Chief Observer and member of the European Parliament, Maria Arena that he was optimistic that the electoral body would deliver on its mandate of a credible poll.

Buhari said he had listened earlier in the day, to the INEC Chairman, Prof. Mahmood Yakubu, when he briefed the National Council of State.

He said, “I am happy and impressed with the briefing he gave. I hope that the confidence he exuded and the intellect he brought to bear on the report will be justified at the end of the day.”

The president told the EU delegation that Nigeria had grown its electoral system incrementally, getting better year after year.

“Having participated in elections four times in the past, I would say that since 2015, technology has helped the credibility of our elections,” he said.

Buhari said Nigeria with over 250 cultural groups across religions and ethnic groups, with each group canvassing for identity and primacy in the affairs of the nation, “patriotism demands that we identify the nation’s best interest and go with it.”

He stressed that the ruling All Progressives Congress (APC)-led administration had the good sense to identify national interests to include security, peace and stability, improved economy, jobs creation and the campaign against corruption.

He noted that the party was not wrong in 2015, and is not wrong going into the election this year with the same issues in its campaigns.

The President thanked the delegation for taking interest in Nigeria’s elections, and in the affairs of the nation generally.

The EOM team, accompanied by Ambassador Ketil Karlsen, Head, European Delegation to Nigeria and ECOWAS, said that the EU had observed every election in Nigeria since 1999, and had come here again for the next one, following an invitation by INEC.

Meanwhile, the European Union (EU) Group has expressed its plan to assess the conduct of the media by monitoring key television and radio stations, newspapers as well as the social media, even as it deploys 40 observers to monitor the polls.

The observer group also said it will observe the opening of the polling units, the voting process, the counting of votes, tabulation of results, any election complaints and appeals that arise before, during or after elections and will issue a preliminary statement giving their assessment of the electoral process up until that point.

Arena, while addressing journalists in Abuja, yesterday revealed that a team of 11 election experts were in Abuja, adding that 40 experienced long-term observers had been deployed in pairs around the country on Monday to cover all the states. 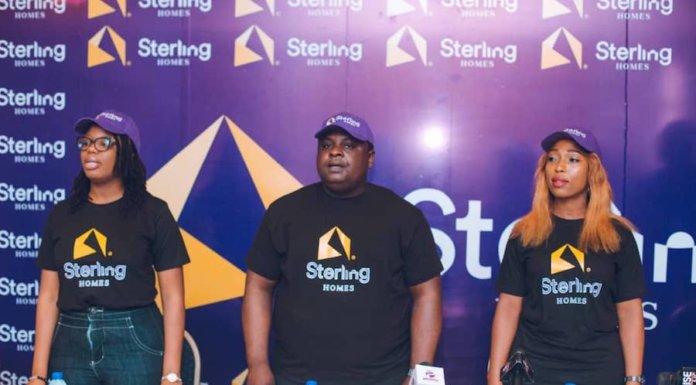