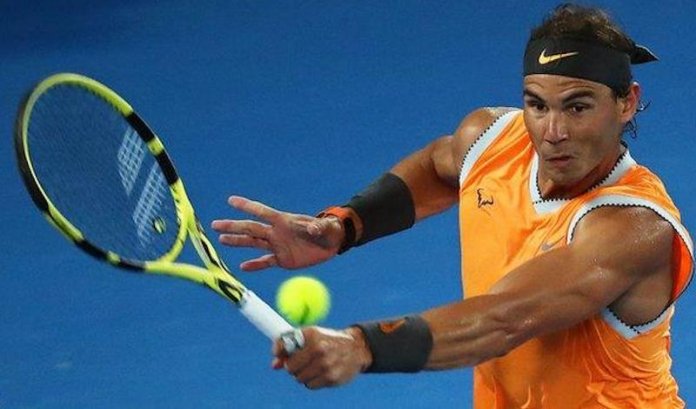 Nadal broke 21-year-old Tiafoe in each of his first service games of the set.

“It is emotional to be back in the semi-finals,” said Nadal, who retired injured in his quarter-final against Marin Cilic last year.

“I had some troubles in this event so, after a while of not playing, to be back in the semi-final means a lot to me. I feel very lucky to be where I am after all the troubles I’ve been through.”

Nadal, who did have to stave off two break points at 2-1 in the second set, has not dropped a set as he aims to become the first man to win each of the four Grand Slams twice in the Open era.

Despite reaching at least the quarter-finals in 11 of his past 12 appearances, including four finals, he has only converted one of these runs into victory – his sole triumph at Melbourne Park in 2009.

And, despite not playing competitively since September’s US Open because of multiple injuries, he has cruised through his opening five matches.

Tiafoe, who celebrated his 21st birthday by reaching his maiden Grand Slam quarter-final on Sunday, could not cope with Nadal’s quality and intensity.

He had spent almost 12 hours on court coming into the match – more than three hours longer than Nadal – including his four-set wins over Wimbledon finalist Kevin Anderson and former world number three Grigor Dimitrov.

Nadal broke again for a 5-2 lead in the third, going on to serve out victory in one hour and 47 minutes.

The Spaniard used his trademark forehand to great effect, particularly down the line, hitting 13 winners on that side.

“It has given me a lot of free points and that is so important at this stage of my career.” 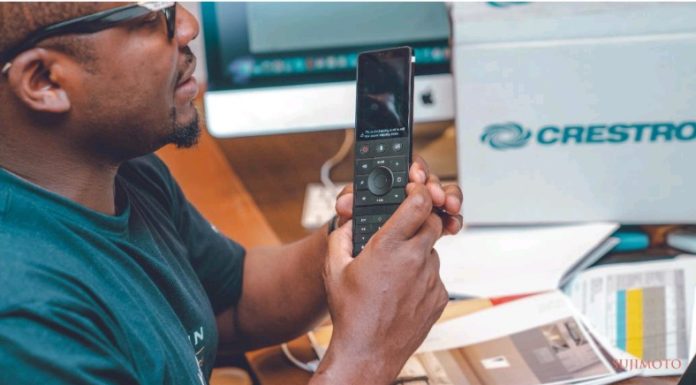 CRESTRON, THE ROLLS ROYCE OF HOME AUTO MATION IS TAKING THE LUCREZIA BY SUJIMOTO TO THE NEXTLEVEL