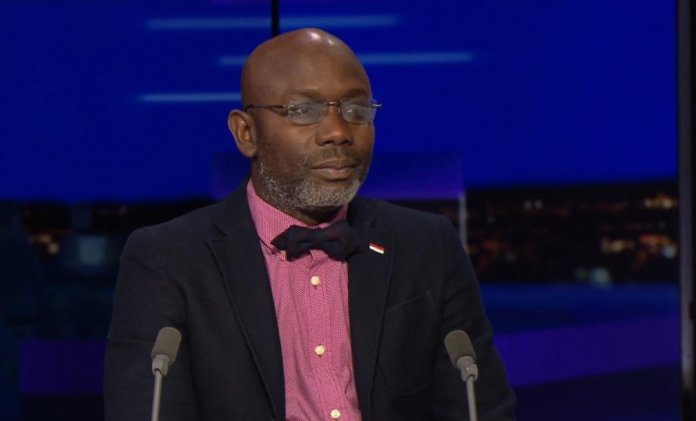 The Director General of ShieldAfrica, a pan-Africa security symposium focused on highlighting and solving security challenges in Africa, Mr. Stephane Konan, in this interview with Chineme Okafor, ahead of the upcoming fifth edition of the expo in Abidjan, capital of Ivory Coast, says sustainable economic prosperity for Africa can happen when the continent adopts efficient borders’ control mechanisms. Excerpts:

I understand the fifth edition of the ShieldAfrica expo is holding in Abidjan this month. What will it look like?

The International ShieldAfrica expo 2019 will be holding from January 22 and 24. It will be hosted at the Police Academy in Abidjan, Ivory Coast, with over 150 companies from 25 different countries registered to exhibit at the expo. We have seen this exhibition truly become the security and defence event of reference in Africa. We have seen more engagement from the government and private sector meaning this expo will be the biggest and most well attended to date with dignitaries and security chiefs from all around the world in attendance.

The principal theme for the expo centres on border security and control, does this suggest Africa’s troubles with terrorism will be the focus?

The principal issue with border security and control is the management of the borders. With over 89,000 kilometres of border that needs surveillance at all times, this in itself is a massive task but of course one of the key issues of border control will be to address the fight on terrorism and how we can protect ourselves and our countries from this real threat. We will be fostering discussions with government officials and private sector security experts to look at all the viable solutions to create a safer Africa and create cooperation on a government-to-government level. As we all know, borders are the epicentre of population movement, transit of goods and merchandise from one country to its neighbours and we understand the necessity of having an efficient border control process that will untimely lead to better economic posterity and security for our countries as result. We have some of the best border security experts in attendance and we hope to create an environment that will see that every possible solution is made available to our attendees.

How many countries, foreign delegations and visitors do you expect to attend the expo?

The Ivorian authorities have officially invited the ministry of interior and ministry of defence of over 50 African countries to attend this event. Of course, some countries will be represented by their police directors and heads of security forces, there will be a number of key political figures and senior figures from the army and ministries of defence and we will also see top CEOs of the leading defence contractors in attendance. We are expecting over 3,000 visitors throughout the expo from various sectors of the security and defence community. We have also invited key delegations from ECOWAS (Economic Communities of West African States); the European Union; and World Bank to name but a few.

When you created this platform in 2013 in Abidjan, what did you set out to achieve?

I realised that there was no security expo of note in Africa, and all the key expos were being held abroad – outside of Africa, and I felt with the security challenges we faced and the amount we spend on defence and security in Africa that there was a need to create a platform in Africa that we could benefit from to allow for ideas and solutions to be presented without leaving our continent. So Shield Africa was setup and the first event was held in 2013 in Abidjan, we have grown within the years to become the security expo of reference that now draws key figures from the security and defence world to attend in Africa. So, in a nutshell, we created ShieldAfrica for our African counterparts to benefit from us bringing international expertise and solutions right to their doorsteps. I will like you to know that the success of the expos we held from 2013 to 2017 ensured that ShieldAfrica become a staple in the international calendar, and this was due in part to the way I wanted to organise our exhibition to reflect the core values of our vison which is excellence and professionalism of the highest level and thus we needed to deliver an event that did just that.

Abidjan was chosen as the city to host the event due to its geographical location in Africa, with easy access by road, sea or air and as a modern evolving city with first class hotels, centres and infrastructure it was the perfect fit to host an event of this magnitude.

You recently changed the format of ShieldAfrica, and now want it held biannually and no more annually, why did you do that?

I changed the format in 2017 from an annual event to a biannual event as all security expos globally were being held biannually. With the way the event has grown over the years we now needed more time to deliver a top tier expo and with the amount of companies participating and exposing, it become unfeasible to host an annual event. We are delighted with the growth of this expo as it has now become the focal point of all things defence and security and we needed to ensure we delivered a first class event that can cater to all the needs of our attendees.

Will the expo talk about cyber security as well?
Indeed, we will be focusing on the current need for more cyber security solutions and this is one of the key areas ShieldAfrica has focused on due the current realities in Africa. Cyber security will be heavily represented but as mentioned we will be addressing every area of security and defence with the largest and most well respected security and defence companies such as Airbus, Atos, Rapfael, Tracip, Q Cyber, Verient and Thales all attending and having presence at the exposition. We are very excited and proud to have such a roster of companies and delegation in attendance for what will be an amazing few days that we hope will shape how we address security in Africa. 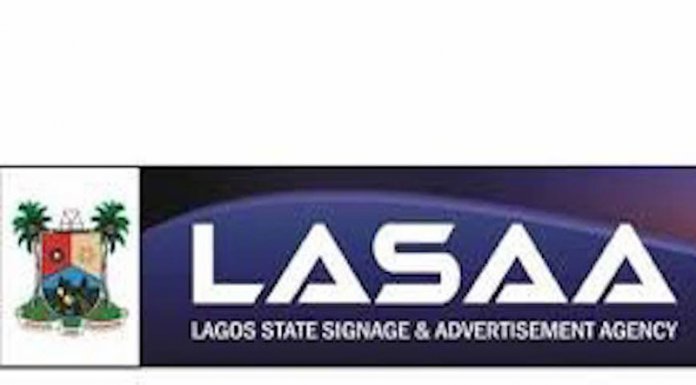