In line with the promise to clear pension arrears inherited by his administration, Edo State Governor, Mr Godwin Obaseki, on Monday approved the release of N843, 324, 509.46 for the payment of arrears owed local government pensioners covering years 2015 to 2018.

The Commissioner for Local Government and Community Affairs, Hon. Jimoh Ijegbai, made this known during a press conference with members of Local Government Pensioners Association, Edo State, in Benin City, the state capital.

Ijegbai said: “You will recall that during the May Day celebration last year, the governor approved N1.5 billion to defray arrears of pensioners of the unified local government system in Edo State.

“This recent approval of N843, 324, 509.46 is a further demonstration of the commitment of the Obaseki-led administration in Edo State to ensure that all arrears of pension are cleared.”

“That is what we have used to pay pensioners of the unified local government system in one year.”

The commissioner assured that “Governor Obaseki is determined to clear the little arrears that we will have after now. Between now and June, we will pay another batch of 2009 to 2014 and thereafter, we will pay what is left before the end of the year.”

He called on pensioners in the state “to continue to support the Obaseki administration to take the state to the next level,” adding, “We are determined to ensure our senior citizens do not suffer unduly after retirement and we have put machinery in place to ensure that as you exit from the service and complete all your papers, we will ensure that payments are effected.”

In his response, Chairman of Local Government Pensioners Association, Edo State, Mr. Fredrick Akinido, commended the Governor for his efforts at clearing the bulk of arrears he inherited.

According to him, “The issue of the arrears of the pension that has necessitated this press conference dates back to the year 2000 when many local government workers were unceremoniously retired from the service in their thousands, without the government, as at the time, making adequate arrangement to defray the financial cost.”

He added: “I want to sincerely say we are happy to attend this press conference. We are happy because we believe this conference has shown that the state government has not forgotten us in the scheme of things as it relates to the welfare of local government pensioners in Edo State.

“The back log of the pension arrears that your government is clearing now did not manifest during the current administration although it is said that government is a continuum. It is good that this point is made clear for everyone to understand.”

Akinido appealed to the governor for the harmonisation of their pension in line with the provision of the nation’s constitution, as local government pensioners are finding life difficult. 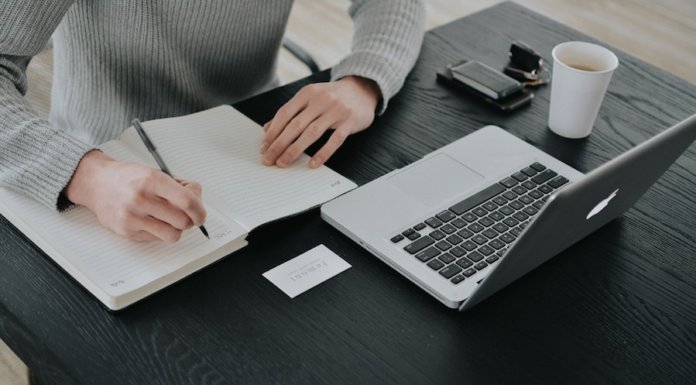