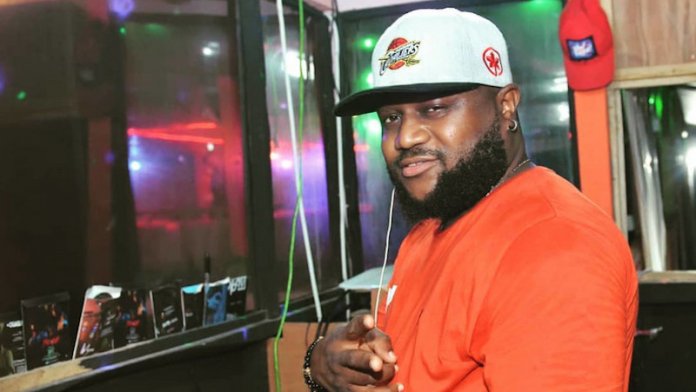 On Wednesday, 2 January, 2019, Seun Omogaji, a Lagos-based disc jockey, popularly known as DJ XGee, committed suicide, hours after posting a cryptic note on his Instagram page. He was said to have taken an insecticide, ‘Sniper’. His death sent shock waves across and beyond the entertainment sector, where he was known to have made an impact. According to reports, Omogaji decided to take his life after unresolved marital crises with his wife. It was gathered that the crises led to his wife packing out of their matrimonial home.

Omogaji, in the note he wrote on his Instagram account said, “Okay, there is a twist to this last respect people give to their loved ones when gone. Black as signs of sadness but in my case, please rock white because I love the colour so much. “To all that I have made to smile and to those I have pissed off, trust me, I’m only being human. Enikorewa, I love you so much; Eriayo, your name sums it all up; you are truly the reason for my joy. Omobolanle Ajoke, you know I care, Moradeke, my mum, may my God heal you; and to my in-laws, stay blessed always.”

A source who claimed to be close to the deceased, but craved anonymity, disclosed that after Omogaji posted his cryptic note on his Instagram page, some friends had rushed to his home in Lagos Island, to check on him. On getting to his house, they were said to have met him, on the verge of opening the second bottle of Sniper. The sources added that when Omogaji’s friends moved close to him to wrest the bottle out of his hand, he reportedly pulled out and brandished a knife and another dangerous weapon, with which he threatened to attack them. While holding these weapons and with his friends watching in horror, Omogaji, reportedly emptied the bottle in his mouth. At this juncture, seeing that he had dropped the weapons, the friends moved close to him and rushed him to the hospital. Unfortunately, Omogaji died before any treatment could be administered to him. Upon hearing the sad news of his death, Omagaji’s mother, Moradeke was said to have collapsed and landed in the hospital.

Investigation further revealed that Omagaji’s 5-year-old marriage to his wife, Bolanle was fraught with constant physical abuses. Sources disclosed that Bolanle usually found herself shuttling between her matrimonial home and her parents’ home, as a result of the constant beatings she was getting from her husband. The last battering meted to her, triggered her parents’ decision in vowing not to make her go back to Omagaji. It was after he was faced with the reality that Bolanle was gone for good, that Omogaji decided to take his life. The marriage between Omogaji and Bolanle produced two children.