Human rights lawyer and Senior Advocate of Nigeria (SAN), Mr. Femi Falana, has called on the federal government to withdraw the freezing order it placed on the bank account of the Chief Justice of Nigeria, Justice Walter Onnoghen.

In a statement issued yesterday, the senior lawyer said the government does not have the authority to freeze bank accounts or assets of any defendant who has been charged with economic or financial crimes or the contravention of the code of conduct for public officers.

Falana said he was convinced that the asset declaration charge by the Code of Conduct Bureau (CCB) could have been handled without throwing away the baby and the bathwater.

Falana said his he was compelled last week to call on the federal government to withdraw the charge as it was inexorably designed to end in a prosecutorial fiasco.

Falana said: “Since it has now been confirmed that President Muhammadu Buhari was not taken into confidence before the charge was filed by the CCB, it is high time the federal government terminated the criminal proceedings and advised the petitioner to submit his complaint to the National Judicial Council (NJC).”

“No doubt, the federal government may not like the much cited case of Nganjiwa v Federal Republic of Nigeria, as he has personally had cause to criticise the judgment. But until it is set aside by the Supreme Court, the discipline of judicial officers has to be conducted and concluded by the NJC before they are subjected to criminal proceedings,” he added.

Falana said since the charge against the CJN was pending before the Code of Conduct Tribunal, neither the prosecutor nor the defence counsel was permitted by law to resort to self help under the pretext of preserving the subject matter of the criminal proceedings.

“Even though the Presidential Executive Order No 6 of 2018 has been validated by the Federal High Court, it does not authorise the freezing of the bank accounts or assets of any defendant who has been charged with economic or financial crime or the contravention of the code of conduct for public officers.”

He said it was trite law that once a charge has been instituted in a criminal court or at the CCT, the freezing of the bank accounts or seizure of the assets of the defendant has to be anchored on the valid order of the trial court based on the application of the prosecution, adding that this procedure accords with the rule of law.

He emphasised that for the umpteenth time, the Buhari administration ought to be reminded that even under a fascistic military junta, Andrew Otutu Obaseki J.S.C. of blessed memory spoke for the Supreme Court when he said inter alia: “In the area where the rule of law operates, the rule of self help by force is abandoned. Nigeria being one of the countries in the world, even in the third world which proclaim loudly to follow the rule of law, there is no room for the rule of self help by force to operate.”

He added that, “Once a dispute has arisen between a person and the government or authority and the dispute has been brought before the court, thereby invoking the judicial powers of the state, it is the duty of the government to allow the legal and judicial process to run its full course,” he explained. 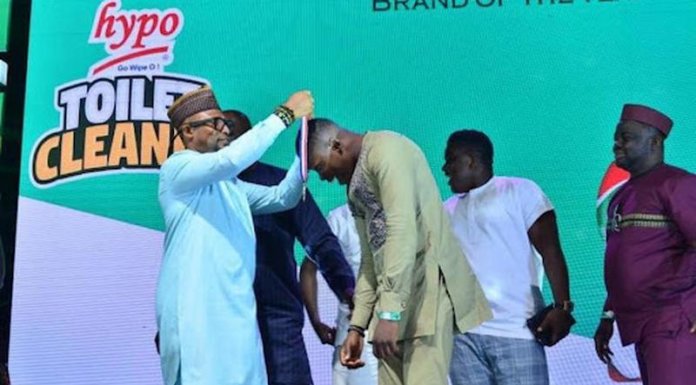