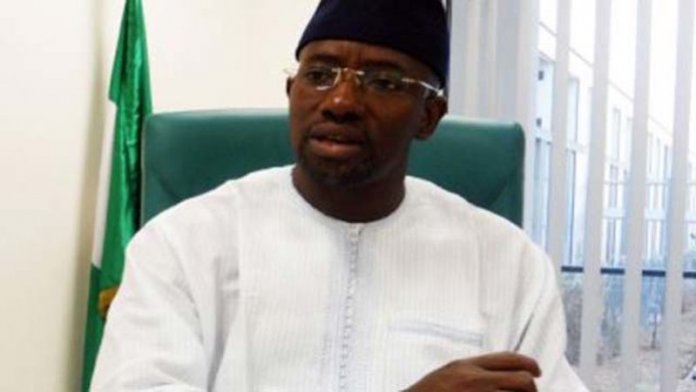 The Chairman, House of Representatives Committee on Basic Education, Hon. Zakari Mohammed, has criticised the school feeding programme of the federal government, saying that it is a fraud.

Mohammed disclosed this in a chat with journalists in Bode-Saadu, the headquarters of Moro Local Government Council Area of Kwara State recently during the commencement of the 2019 campaign of the Peoples Democratic Party (PDP).

The lawmaker, representing Baruten/Kaiama Federal Constituency, said the ministry of education should be in charge of the programme as against the presidency.

“As far as I am concerned, it is a fraud. It is a fraud because it is not domiciled in the right place because the ministry of education should be in charge; instead it has been taken to the presidency.

“I have said it times without number that the budgetary provision for the school feeding programme should be domiciled in the ministry of education.

“The Federal Ministry of Education has the resources, the manpower to be able to monitor it. But where it is located now is a fraud. Many people are angry that Kwara is not benefitting. For me, whether Kwara benefits or not from it, it is a programme I never believed in.”

On his expectations of the forthcoming general elections, Mohammed, who is the Kwara North Senatorial candidate of the PDP, said he is hopeful because he is in a usual terrain.

“What I have going for me is that I have been elected twice to the House of Representatives. My scope has expanded now to five local governments. I have been going round the entire local government areas of Kwara North. Of course, the voters will have to choose between a person that has requisite experience and a greenhorn and a rookie. He has never been tested. Because my opponent has never been a councillor and I am sure they will vote for me.”